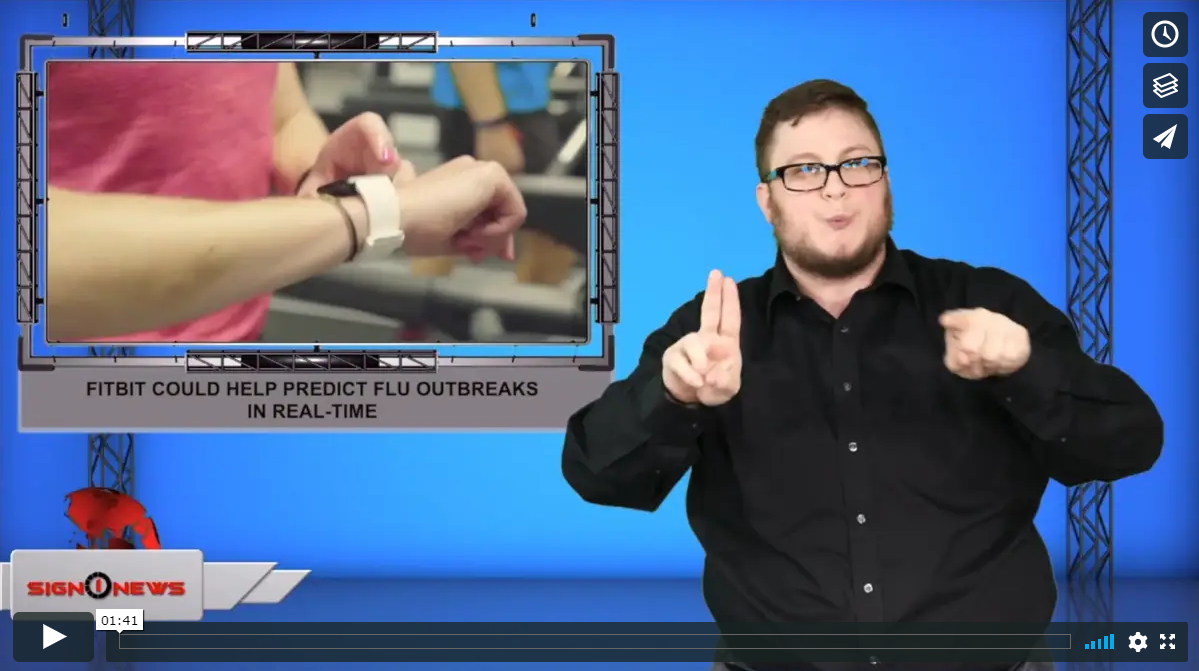 Your Fitbit may help health officials stop the flu from spreading.

Researchers reviewed de-identified data, the data that protects people’s identity from being revealed, from users wearing Fitbits and found that they were able to do real-time flu prediction at the state level.

Researchers tracked deviations in heart rate and sleep patterns, which tend to change when a person has the flu, and compared that data to flu-like illness rates reported by the Centers for Disease Control and Prevention.

Study authors say this marks the first time heart rate trackers and sleep data have been used to predict the flu or any infectious disease in real time.

Twenty percent of children under five, and approximately seven percent of working adults, get the flu each year in the US.