Home POLITICS The House will vote on impeachment managers tomorrow 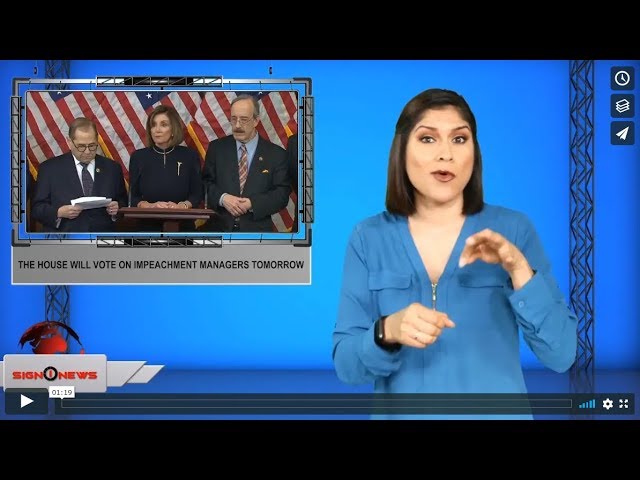 On Tuesday (Today) House Speaker Nancy Pelosi confirmed that a floor vote will be held Wednesday (Tomorrow) appoint impeachment managers and to send articles of impeachment to the Senate.

The impeachment managers will act as prosecutors for House Democrats during the Senate trial, outlining the case against President Trump in the Ukraine scandal.

After a several week delay to formally send over the articles, Wednesday’s vote will officially move the impeachment investigation into the Senate’s court.

Pelosi delayed sending the articles after Senate Majority Leader Mitch McConnell would not detail the rules or process for the trial.

McConnell would not provide Pelosi details as she has requested before sending over the articles, arguing the House would not dictate how the Senate is run.