Home WEATHER Storms kill 10 people across the country this weekend 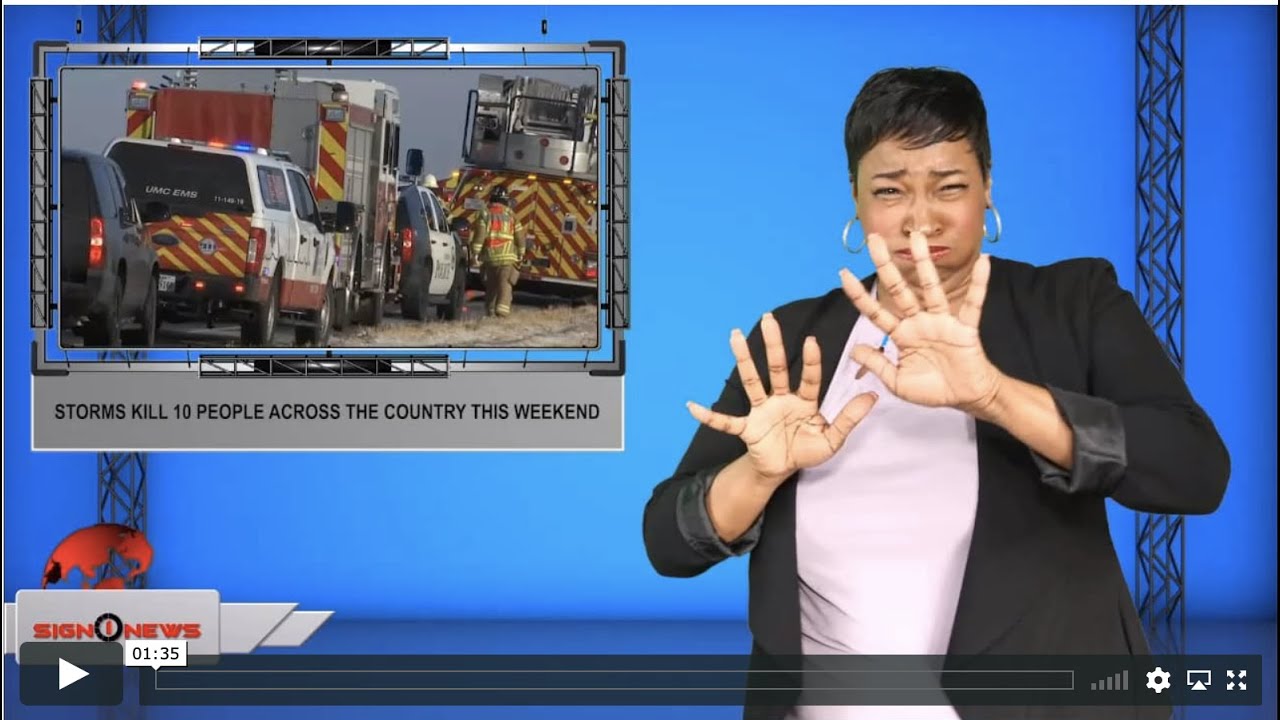 Significant flooding expected across the south this week

A powerful deadly storm system moved across the US this weekend, leaving behind a trail of destruction, especially in the South and Midwest regions.

Homes, commercial buildings and lives were ruined in a matter of minutes.

Officials say severe storms and tornadoes are responsible for at least ten deaths.

Three people died in Texas, one in Oklahoma, three in Louisiana and three in Alabama.

Into the Midwest, strong wind gusts, snow and ice caused the cancellation of 900 flights in and out of Chicago’s O’Hare International Airport.

And it’s still not over.

The storms are expected to reach the Northeast early this week.

And the National Weather Service says parts of Maryland, North Carolina and Virginia could endure more extreme weather and the danger of flooding.

Forecasters say the storms could possibly affect the more than one and a half million people.

ICYMI: Queen agrees to transition period for Harry and Meghan