Up to one billion animals impacted by Australia fires 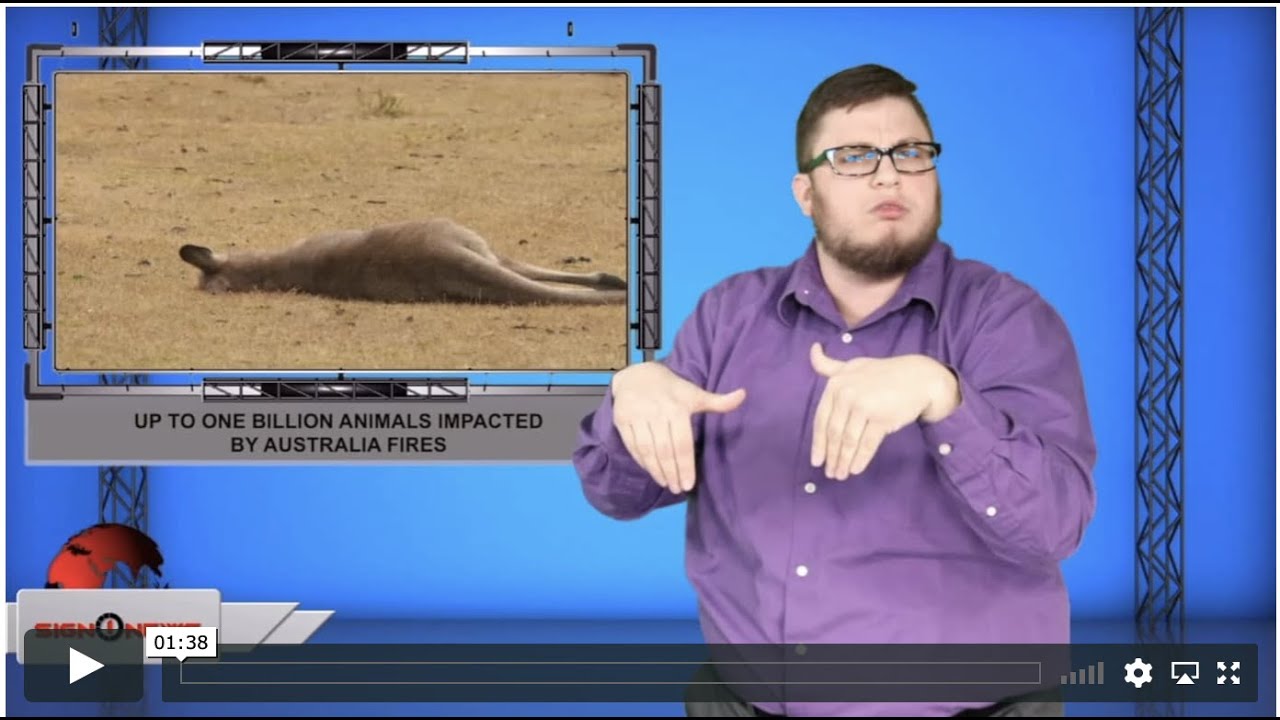 We want to warn you: viewers may find the video in this story disturbing due to its graphic nature.

Animal experts say up to 1 billion animals have been affected by bushfires that have ravaged Australia since September.

This kangaroo had to be euthanized after volunteer veterinarians in Mallacoota, Victoria saw it moving unusually slow.

After inspecting his paws and hind feet, their worst fears were realized.

The kangaroos back feet were terribly charred with third-degree burns and it had to be mercifully put down.

The kangaroo is among hundreds of kangaroos and more than a dozen koalas that had to be put out of their misery.

Due to the overwhelming number of injured animals that have been found, many are being brought to makeshift clinics, some have been transferred to Melbourne for treatment while others are recovering in local shelters.

And as fires continue to burn the animals’ habitats, vets anticipate starvation will slowly kill many more animals.

They say, in a way, maybe the animals that died quickly are the lucky ones.