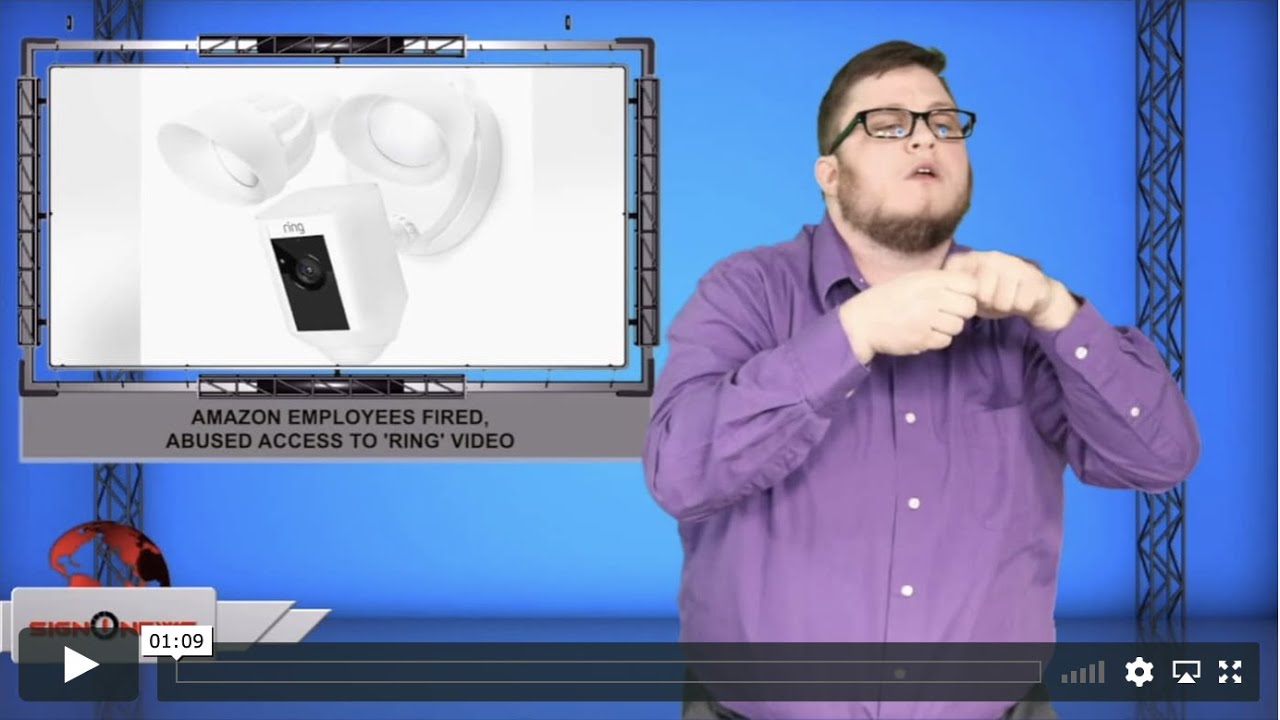 Amazon says it has fired multiple workers at its Ring security camera business after they were caught abusing access to surveillance video.

Amazon announced the firings in a letter responding to questions from US senators.

The company said over the past four years, Ring received four inquiries about a team member accessing Ring video data.

In the letter, Amazon said the employees involved were authorized to view video data but what they did went beyond what was necessary to do their jobs.

The company said Ring is now limiting that type of video access to a smaller number of workers.

Amazon, which bought Ring nearly 2 years ago, declined to say how many people were fired.

Up to one billion animals impacted by Australia fires