Trump impeachment trial could begin as early as next week 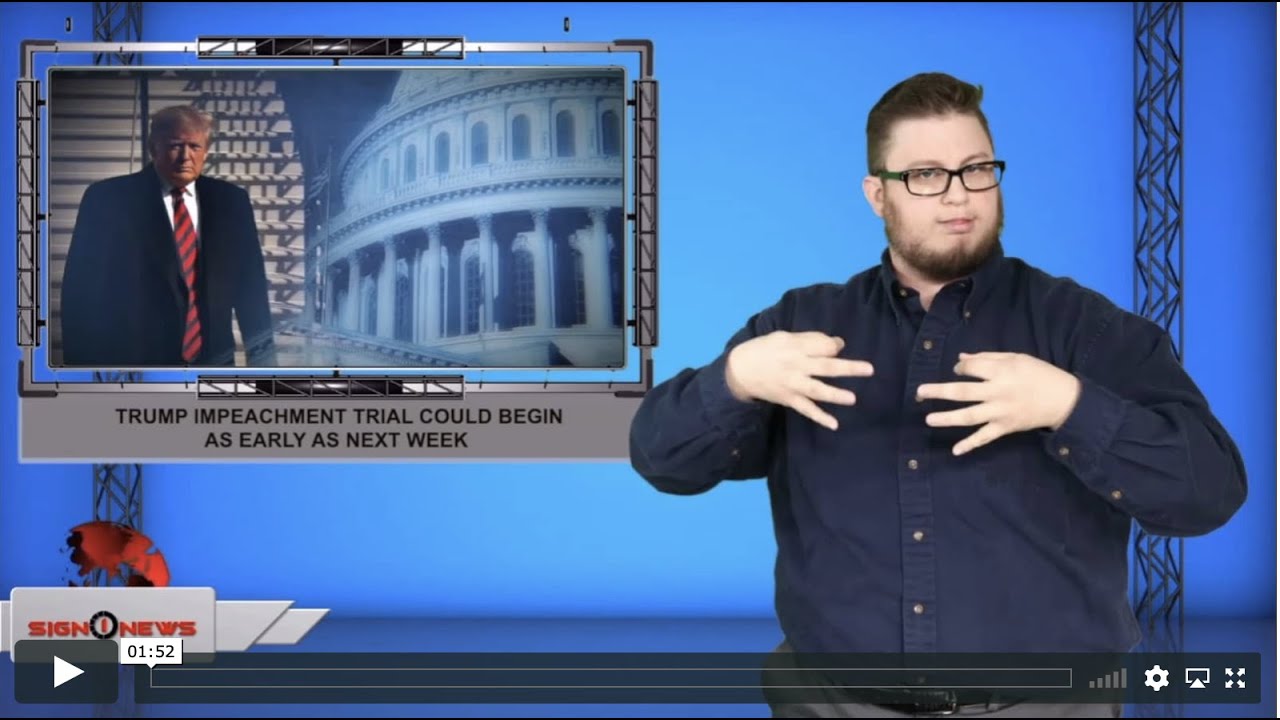 For weeks the House and Senate have been in a standoff over President Trump’s impeachment trial.

Now it looks like the trial could be kicking off soon.

House Speaker Nancy Pelosi says she is preparing to send the impeachment articles to the Senate next week.

That means the Senate impeachment trial could begin as early as next week.

Senators would be sworn in for the impeachment trial the day after the House votes to name managers but the trial itself wouldn’t start until days after that.

That’s because Trump lawyers and the House managers will have to file their brief before the trial begins.

Republicans believe Trump could be quickly acquitted in the Senate by the time he delivers his State of the Union address on February 4, which would give him a major platform to brag about the trial outcome in front of a nationally televised audience.

But if four Republicans break ranks and vote with all 47 Democrats to have witnesses or documents in the trial, it could scrap Republican hopes for a quick trial.

Senate Majority Leader Mitch McConnell said he will make a decision on witnesses at a later date.