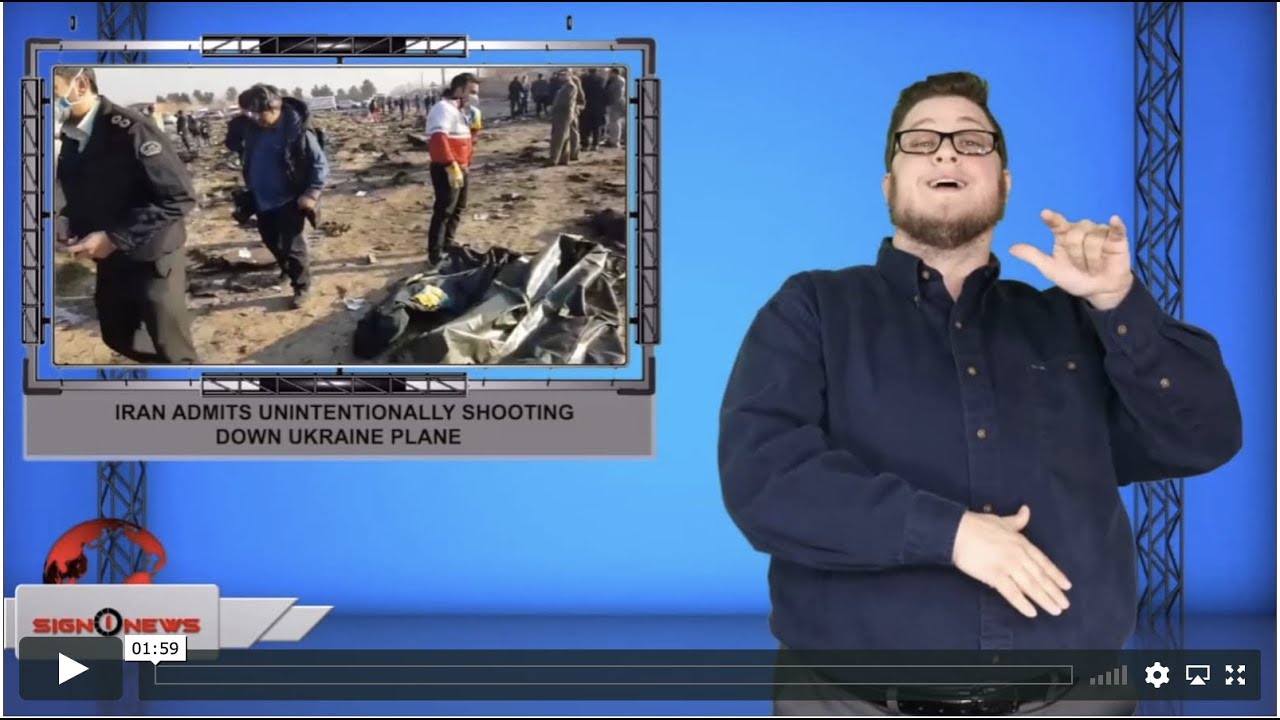 After days of denials, Iran now admits it unintentionally shot down the Ukrainian passenger jet that crashed this week.

The plane bound for Kiev went down shortly after takeoff from Imam Khomeini airport.

All 176 people on board were killed when the Boeing 737-800 aircraft crashed early Wednesday near Tehran.

Most of the victims were Iranian and Canadian nationals.

Video obtained by CNN appear to show a missile strike an object in the sky around the same time of the crash.

It came only hours after Iran fired missiles at Iraqi military bases housing US troops.

The admission was reported by Iranian state TV through a military statement that said Iran’s Army forces targeted the plane because of radar activity and fear of US action.

In a tweet early Saturday morning, Iran’s foreign minister said the crash was due to “human error at a time of crisis caused by US adventurism.”

The statement went on to convey “profound regret, apologies and condolences” to families of the victims.

Iran president Hassan Rouhani also said those responsible for taking down the plane will be prosecuted.

Trump impeachment trial could begin as early as next week