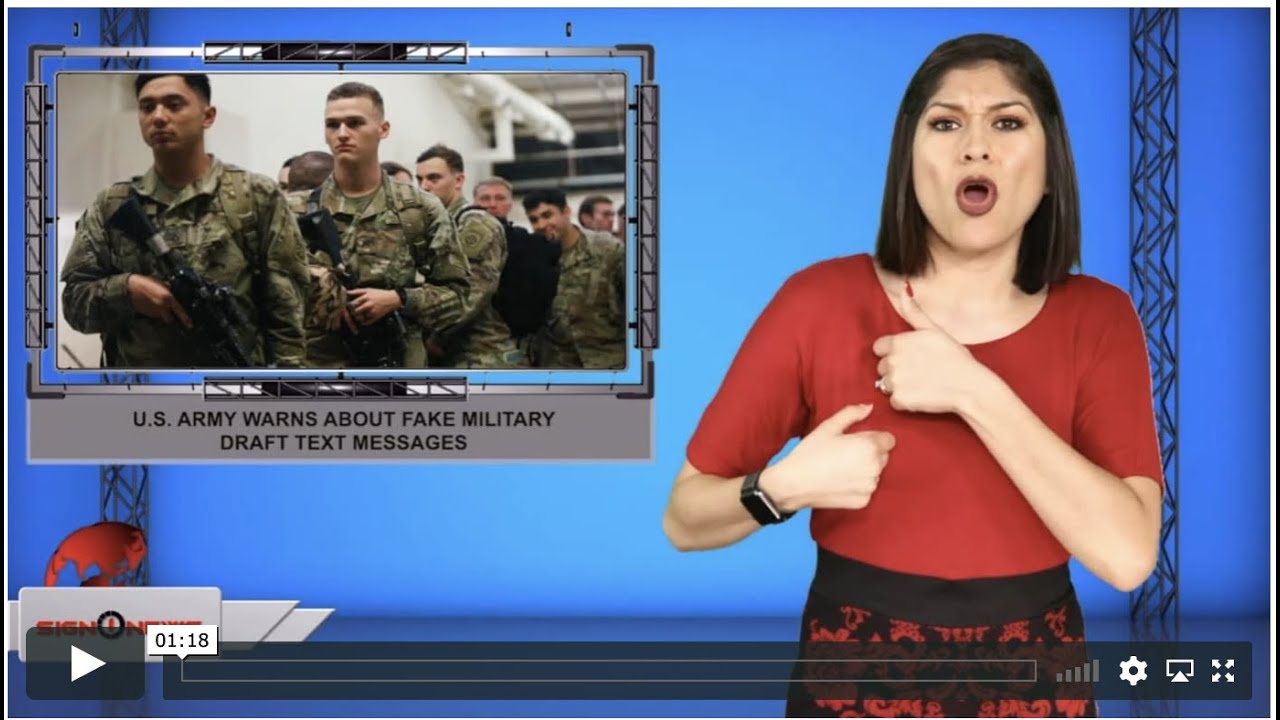 If you receive a text message that instructs you to report to the nearest Army recruiting branch, the US Army says it is a fake.

Army officials say the messages appear to have been sent to individuals nationwide.

The fake texts say the recipient has been drafted for immediate departure to Iran and threatens to fine or jail the recipient for six years if there is no reply.

The Pentagon said last week following the airstrike that killed Iran’s top general that it is deploying thousands of additional troops to the Middle East, which caught military families off guard.

Military officials say the text messages were filled with spelling and grammatical errors, indicating they were fraudulent.

It is unclear how many of these fake recruiting texts have been sent but so far there have been no reports of Americans showing up to recruiting branches as a result of the texts.