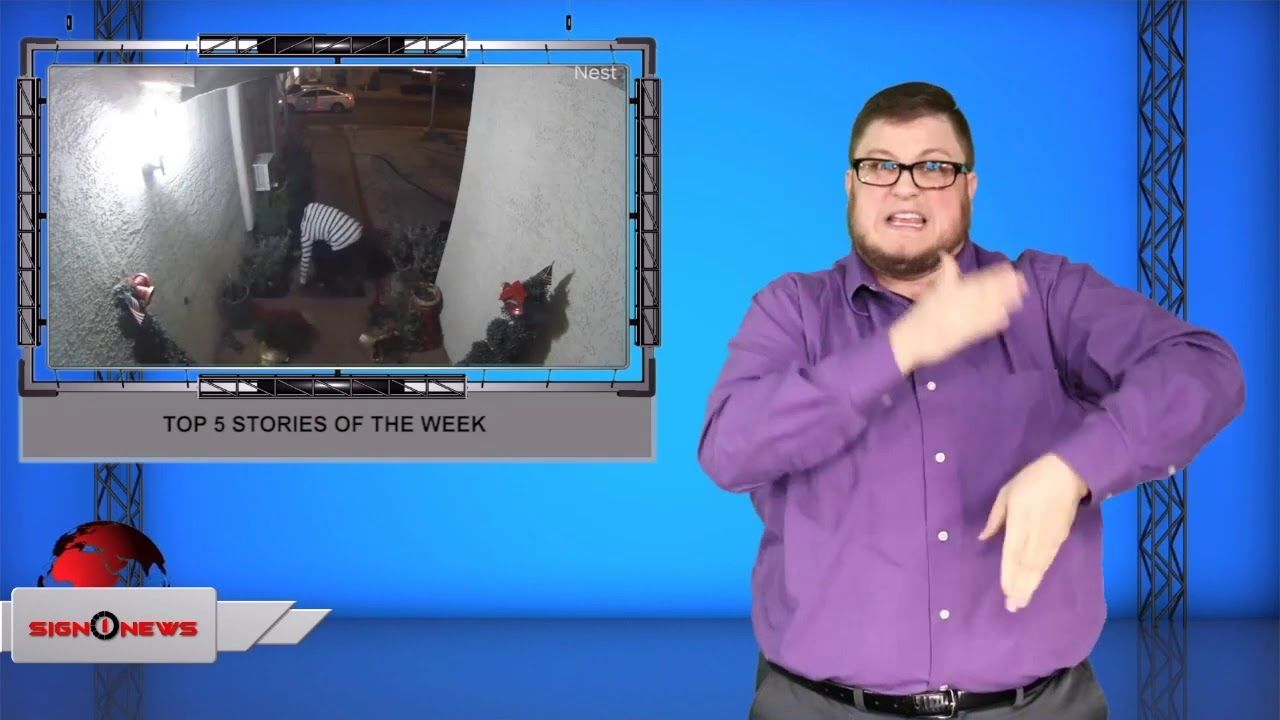 Here is a quick recap of the top Sign1News stories of the week.

We want to warn you some of the video may be disturbing to some viewers.

Tens of thousands of viewers watched a three minute memorial video that honored the many celebrities and newsmakers we lost in 2019, including Disney Channel star Cameron Boyce who died in July due to complications of epilepsy.

Sign1News viewer Jessica Jordan said it broke her heart to see this video.

Hundreds of kangaroos appear to be fleeing the historic bushfires that have ravaged New South Wales Australia for the past few months.

A violent assault was caught on a home surveillance camera in Las Vegas.

The video shows a man hitting and kicking and then dragging a woman back into a car.

That same video allowed police to quickly identify the woman and arrest the suspect because the woman could be heard calling out the man’s name.

Police arrested actress Molly Fitzgerald and charged her with second-degree murder in the stabbing death of her mother.

And Pope Francis apologized for smacking a woman’s hand to escape her grip.

He was on his way to the nativity scene in Vatican City.

Pope Francis says his behavior showed a lack of patience and was a poor example.