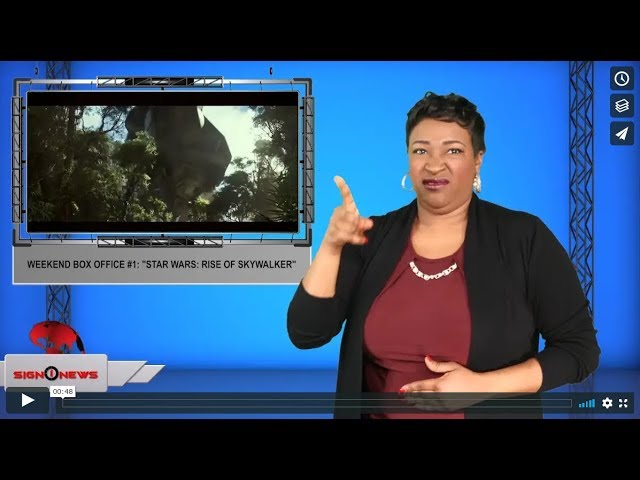 Star Wars: Rise of Skywalker topped the box office for the third weekend in a row.

It made just under 34 million, to bring its domestic total to about 450-million.

That means it could be the seventh movie from Disney in 2019 to cross the billion dollar mark.

For the weekend, Jumanji: The Next Level came in second at box office, followed by Little Women in third place.

If you haven’t seen that story be sure to check it out!