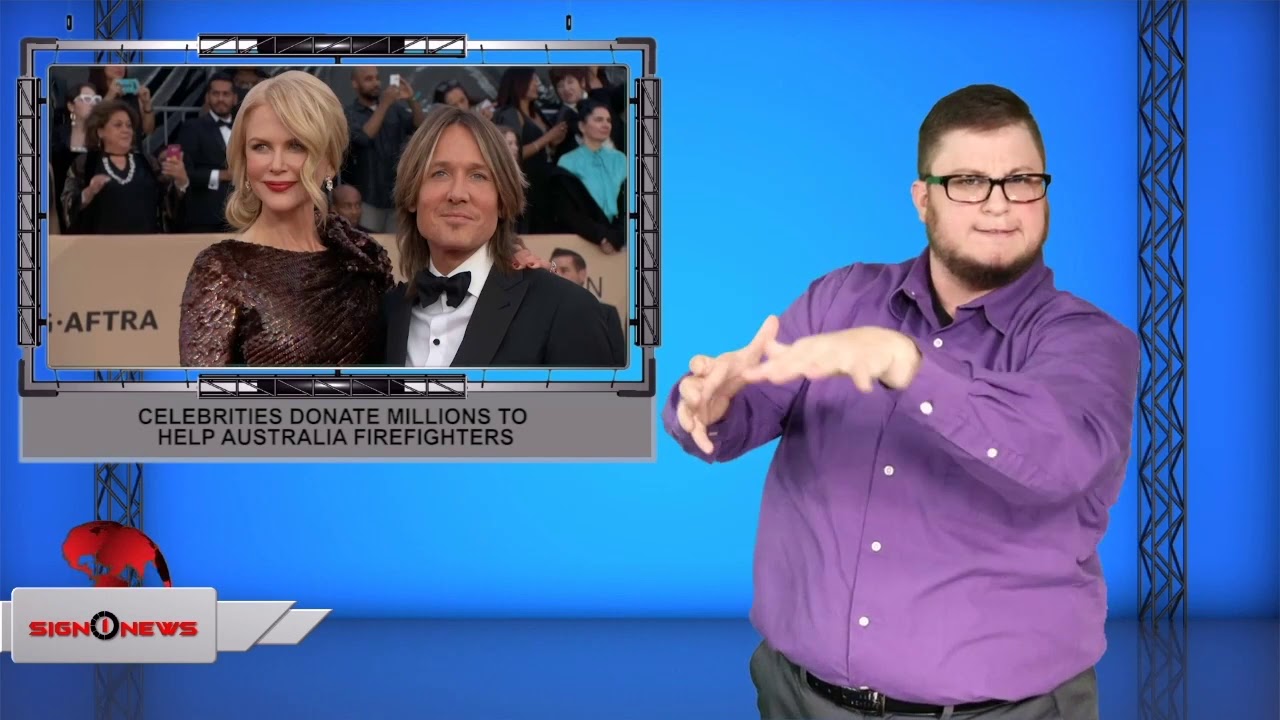 We have incredible pictures from NASA that show the devastating before and after effects of the bushfires in Australia.

This is a before picture of southeastern Australia from January of last year.

Fires are burning in every state across the country and firefighters have been working nonstop for months.

Actress Nicole Kidman and country singer Keith Urban posted on Instagram they are giving $500,000 to the rural fire services.

They wrote “Our family’s support, thoughts and prayers are with everyone affected by the fires all over Australia.”

Kidman and Urban are native Australians and own a farm house outside of Sydney.

She says donation is going directly to local fire service.

The popstar tweeted “I am totally devastated watching what is happening in Australia right now with the horrific bushfires. My heart goes out to our friends and family in Oz.”

And the family of the late “Crocodile Hunter” Steve Irwin is continuing his legacy of rescuing and saving wildlife in danger.

Irwin’s daughter Bindi Irwin, son Robert Irwin and the rest of the Irwin family have now rescued and treated more than 90,000 animals, many of them injured in the wildfires.

The family owns and operates a zoo.

Nearly a third of koalas of the state of New South Wales may have been killed in the bushfires.