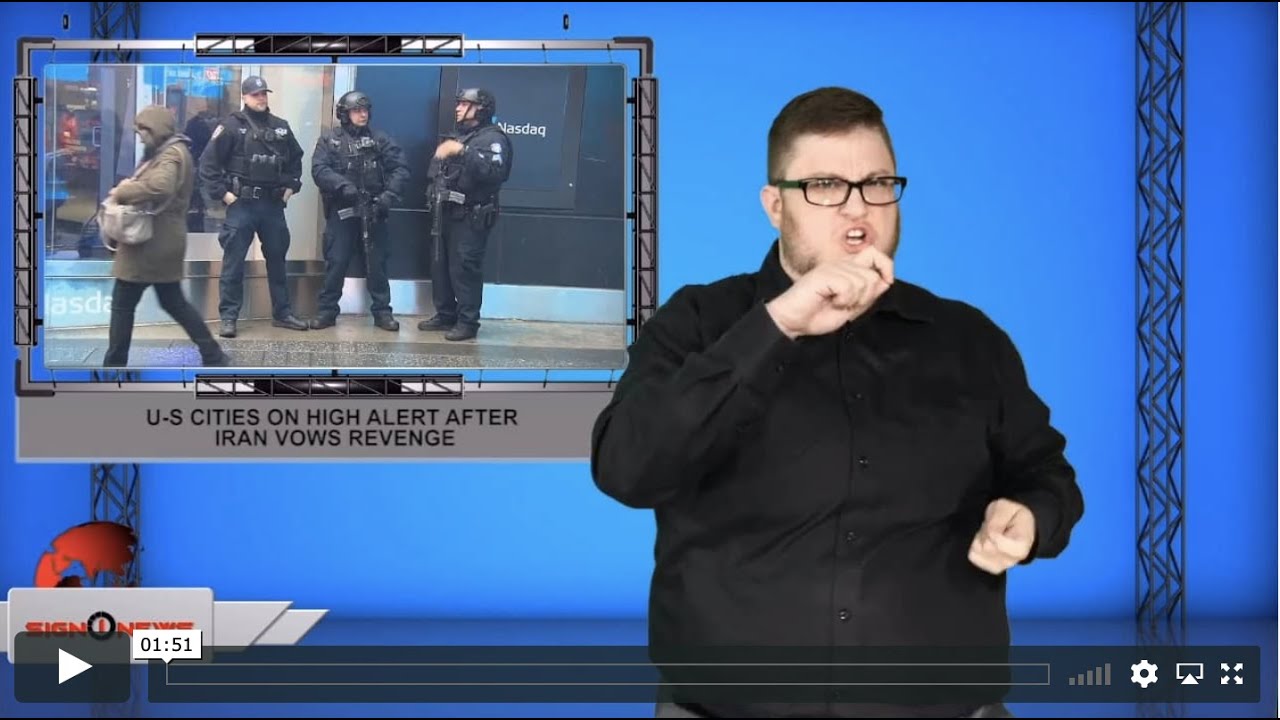 American authorities are on high alert after Iran vowed “harsh revenge” against the United States for killing the country’s top military commander in a drone strike.

On Saturday, Iran’s president said the United States committed a “grave mistake” in killing Iranian commander Qazem Soleimani and that “Americans will face the consequences of this criminal act not only today but also in the coming years.”

When Iran’s president visited the house of Soleimani’s family in Teheran on Saturday, Soleimani’s daughter asked him “Who will take revenge for my father?”

Rouhani responded “Everyone will get revenge.”

US law enforcement and Homeland Security say there is no known credible threat on American soil at this time but they are considering elevating the terrorism level.

A senior DHS official says counterterror experts are already on the lookout for retaliatory attacks and are warning Americans of cyber attack risks as possible threats.

When it comes to attacks on Americans, President Trump is sending out a clear message, which said, in part: “Let this be a warning to terrorists. If you value your life, you will not threaten the lives of citizens.”