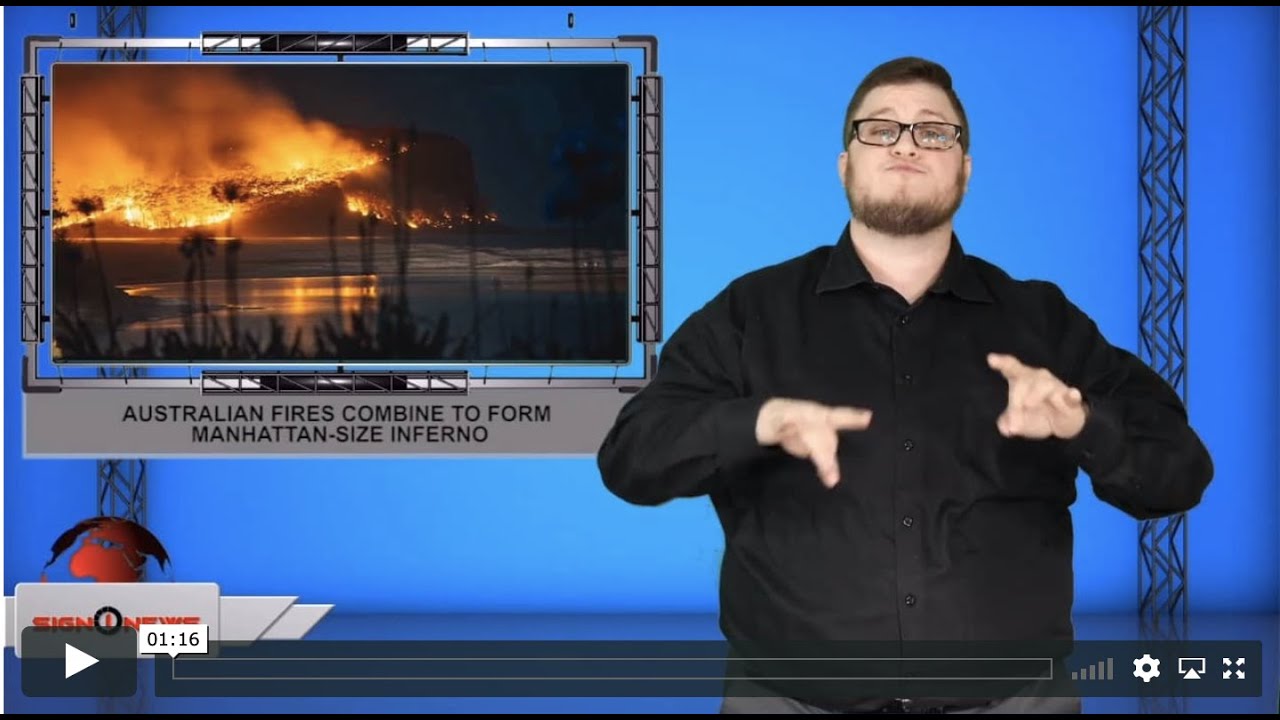 They can only steer it away from communities.

The massive fire is predicted to be the most catastrophic day since firefighters started battling bushfires four months ago.

The country’s Bureau of Meteorology warns that winds are picking up and temperatures increasing.

Hot, dry and windy weather is expected to hinder firefighters and worsen the flames.

And the death toll is rising.

As of Saturday, 23 people have been killed nationwide.

Alabama woman who texted ‘I feel in trouble’ found dead