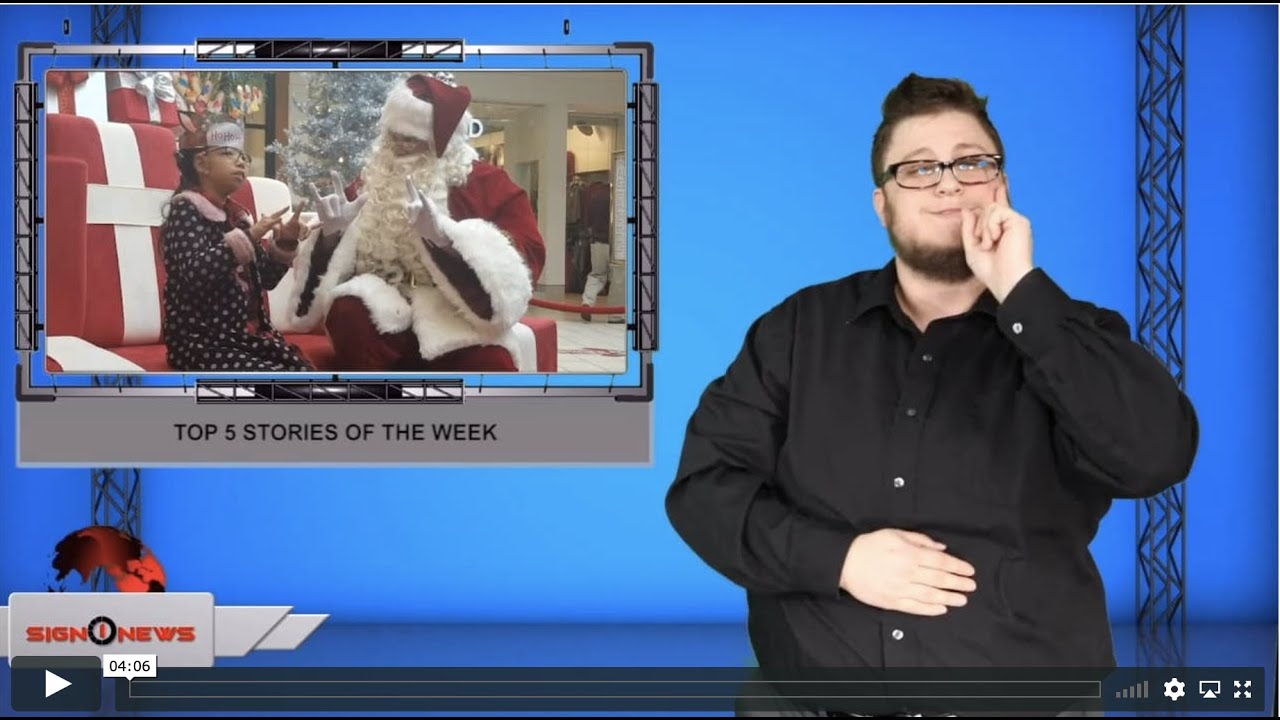 The Centers for Disease Control says this year’s flu strain has killed 1,800 people and sickened at least 3.7 million.

So the agency is reminding people it’s not too late to get a flu shot.

This next story was one of my favorites this week.

Police at a Massachusetts police department realized the theft of several donated toys was an inside job.

The department’s therapy dog Ben tried to outrun officers when he was caught carrying a baby doll in his mouth.

They discovered a stash of stolen toys piled up by Ben’s bed under a desk.

The deputy said when Ben saw the toys, he thought they all belonged to him.

The popular videogame “Call of Duty: Modern Warfare” has rolled out a new version called “Snowfight.”

Players drop their grenades and guns to fight their opponents with snowballs instead.

Over 1,000 Starbucks around the country are hosting “pop-up parties” and offering drinks to customers from 1 to 2 PM local time until December 31.

The locations will change so Starbucks has a website to help you find which stores are hosting parties that day.

And finally a story that will resonate with all of us.

If you remember we ran into Santa Claus at a mall in Charlotte, North Carolina earlier this month.

He was getting last-minute Christmas wishes from the children from the North Carolina School for the Deaf.

On Christmas Eve Santa offered an inspirational message for kids all over the world.

But honestly his message is one that should inspire everyone, no matter your age.

One message I always explaining to everyone.