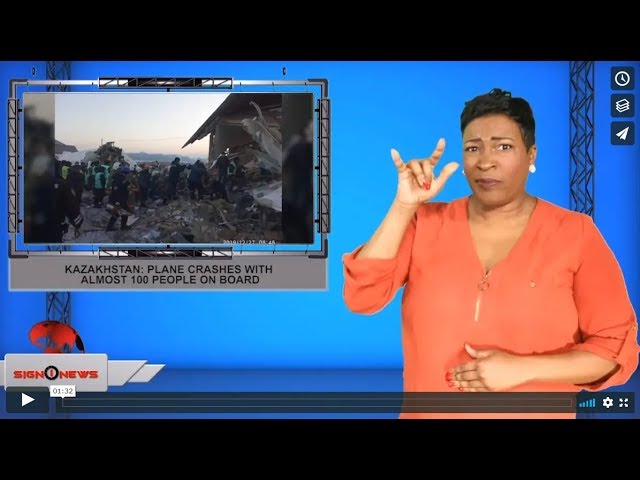 On Friday morning (Today) a plane carrying 98 people, 93 passengers and five crew members, crashed shortly after takeoff the city of Almaty in Kazakhstan.
His accent is a central Asian country.

At least 12 people have died.

Dozen of survivors have been taken to a nearby hospital for treatment.

The plane is a Fokker 100 aircraft operated by Kazakhstan-based carrier Bek Air.

The plane lost altitude after takeoff and broke through a concrete fence before colliding with the two-story building at approximately 7:22 a.m., local time, according to authorities.

The plane was headed to the capital of Nur-Sultan, the country’s largest city.

Images of the crash site show the damaged plane broken into several parts, with the nose embedded in a small partially-collapsed house.