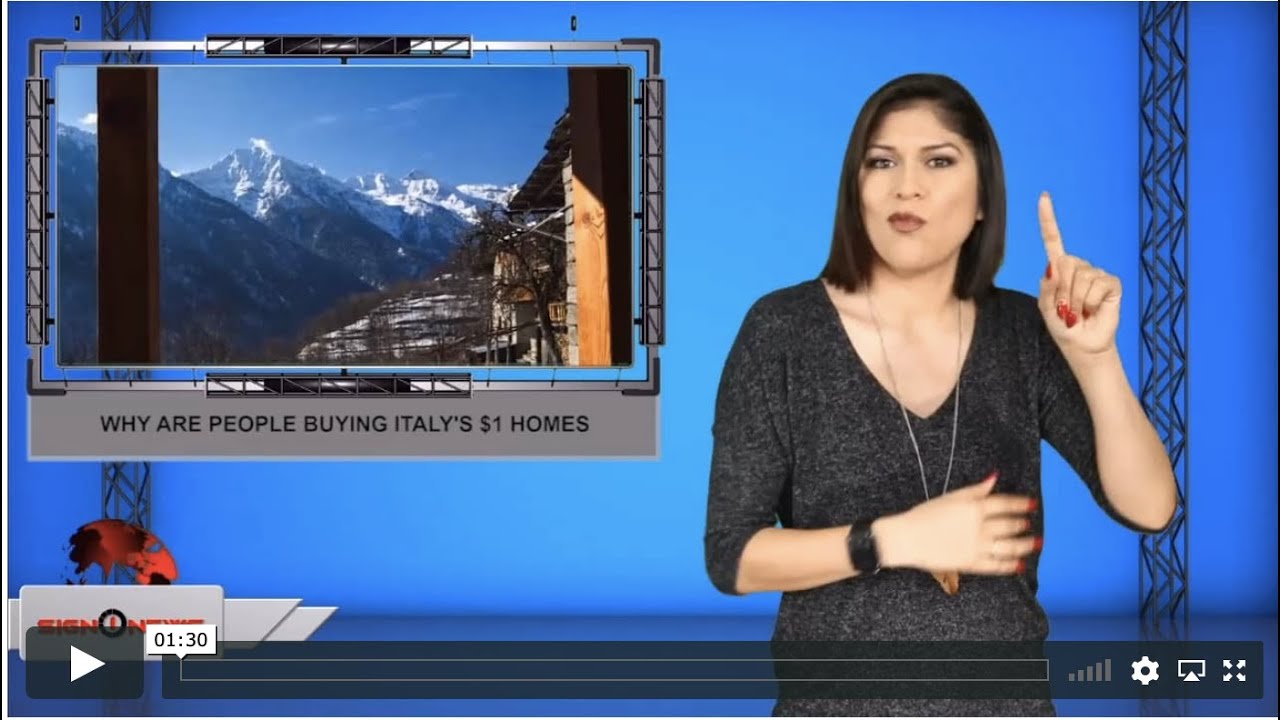 Some towns in Italy are willing to pay you to move there and have children.

The town of Borgomezzavalle is offering more than $100,000 to newcomers willing to start a family there.

That’s on top of selling abandoned mountain cottages for just over $1.

So far five houses have been sold, mainly to Italians and a group of monks.

Borgomezzavalle is just one of numerous Italian towns to offer incentives to prospective residents.

The offer was made to combat a falling population.

One in 4 small Italian communities have been classified as ghost towns in recent years.

Many Italians are moving to bigger cities for better opportunities.

Locana, a tiny Alpine village, is offering more than $10,000 for families to move there and take up residency.