Home HEALTH Paramedic is accused of killing his wife with eye drops (ASL – 12.25.19) 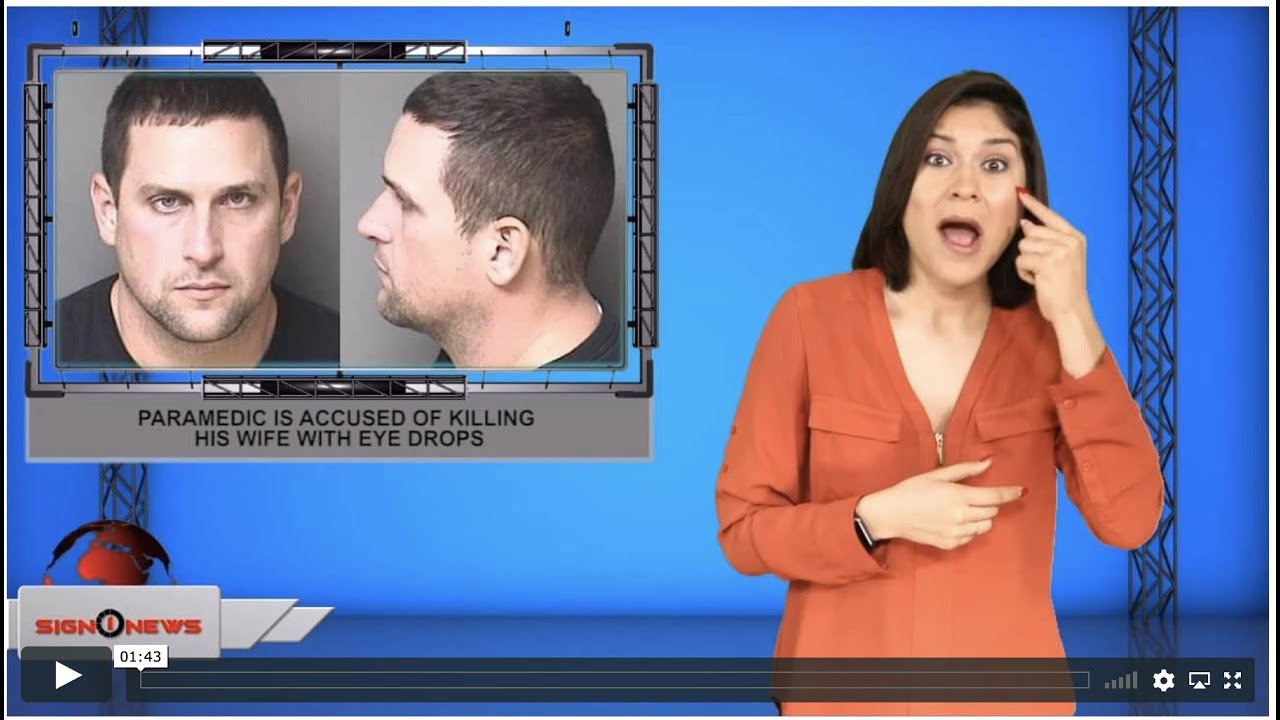 North Carolina paramedic Joshua Hunsucker is accused of killing his wife Stacy with eyedrops to collect the $250,000 life insurance payout after her death.

She was taken to a local hospital for treatment but eventually died.

The medical examiner tested vials of her blood and found high levels of tetrahydrozoline, which is one of the active ingredients in eyedrop medication.

The FDA warns that ingesting eyedrops can cause serious harm including heart stoppage or heart failure.

The American Academy of Ophthalmology reports the substance has been used in several murder attempts.

Authorities have ruled out suicide and other people contributing to her death.

Hunsucker has been charged with first-degree murder.

The judge set bail at $1.5 million and ordered Hunsucker to be fitted with a GPS monitor if he bonds out.