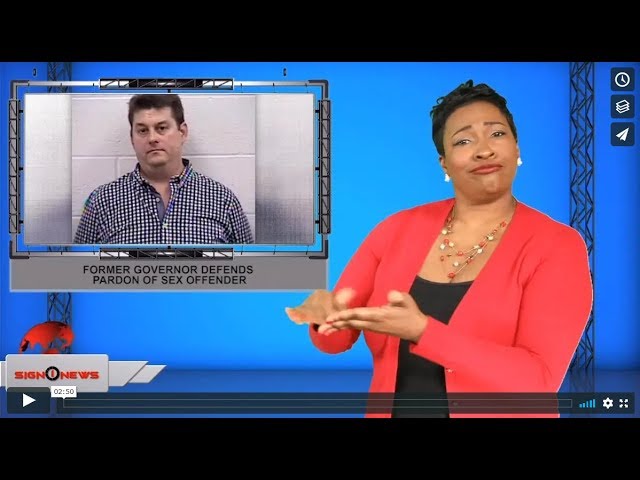 We want to warn you, this story contains language that some viewers may find disturbing due to the graphic nature.

It is not uncommon for governors and presidents to issue pardons before leaving office.

But the crimes some of the people Bevin pardoned are so heinous, prosecutors are calling for a review.

His nine-year-old victim’s hymen was intact.

Bevin claimed an examination of the child yielded little physical evidence of rape.

But medical researchers warn that should not be the only factor.

A 2012 study in Forensic Science International revealed physical signs of sex abuse should not be the only indication of an assault on a child.

The survey found approximately “90% of child victims of abuse do not show evidence of physical damage.”

Prosecutors who originally pursued the case against Schoettle are also questioning the pardoning and are calling for a review and a statewide investigation of the governor’s actions.

Bevin posted statements on Twitter defending his pardons, saying “The justice system isn’t perfect and I personally spent hundreds of hours reading every application and file of those who received a pardon.”