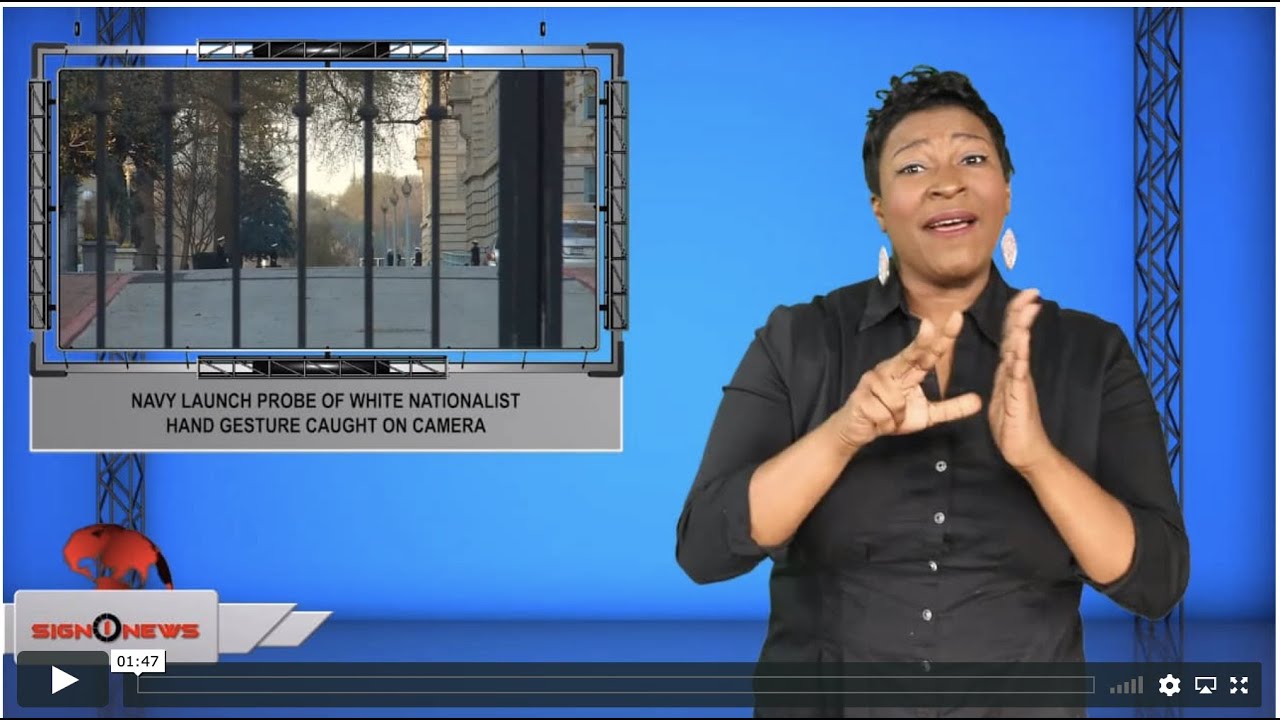 President Trump made an appearance at the traditional Army-Navy football game this weekend.

But his attendance at the game is not what’s making headlines.

The US Naval Academy is investigating whether two midshipmen flashed a hand symbol associated with white supremacy during ESPN’s live pregame coverage of the Army-Navy matchup.

While some see it as a racist gesture, others say it could be an innocent one.

The gesture acquired new significance in 2017 after some members of the website 4Chan claimed it represented the letters WP for white power.

The Naval Academy has said based on findings of the investigation, those involved will be held appropriately accountable.