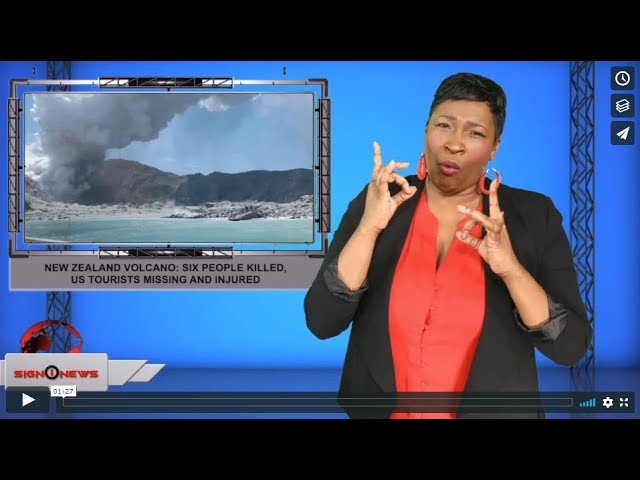 On Monday afternoon a deadly volcano on White Island in New Zealand erupted.

The eruption claimed the lives of at least six people and eight are still missing.

Citizens from the U.S., Australia and the UK are among those injured in missing.

Officials say 47 people were on the island at the time of the eruption.

Search and rescue efforts are underway.

New Zealand police say “Recovering the remaining victims and returning them to their loved ones is an absolute priority.”

Scientists say there wasn’t any indication that the volcano would explode.

A spokesperson for New Zealand’s Ministry of Health says its regional burn units are at capacity, and that “it is possible that not all of the patients will survive.”