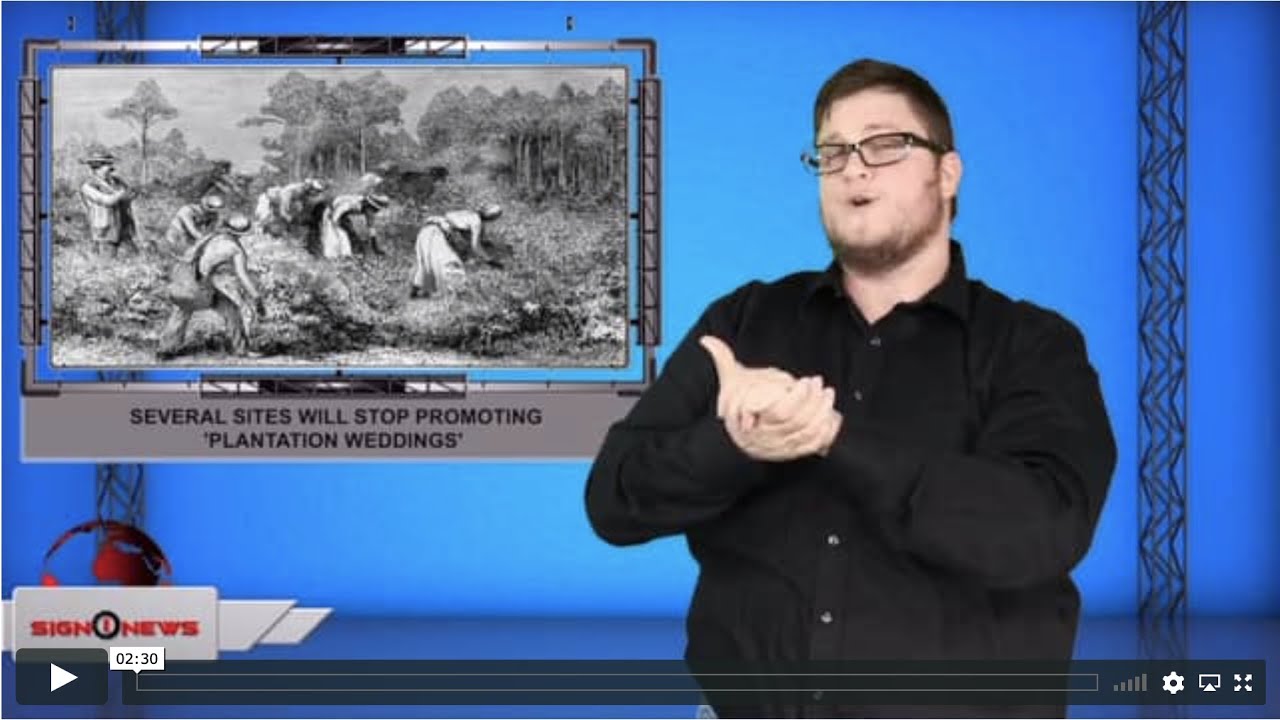 Several wedding venues and wedding themed websites announced they are changing the way they feature wedding venues, specifically how they market plantation weddings.

The wedding industry is a multibillion dollar industry and many couples dream of getting married on the steps of a large southern mansion.

Wedding venues use romantic language to play up the beauty and grandeur of the southern plantation and use words like “antebellum” to conjure up “Gone With The Wind”-type imagery.

According to census data gathered by the National Humanities Center, the word “plantation,” as it was used before the American Civil War, referred to an estate that owned 20 or more slaves.

A spokesperson for Color for Change said it is “absolutely awful that spaces where our ancestors were beaten, enslaved, raped and forced to work have been celebrated and turned into romantic places to get married.”

The group is urging wedding industry leaders to reconsider their promotion of plantations as a wedding site option.

A Pinterest spokesperson said “Weddings should be a symbol of love and unity. Plantations represent none of those things.”