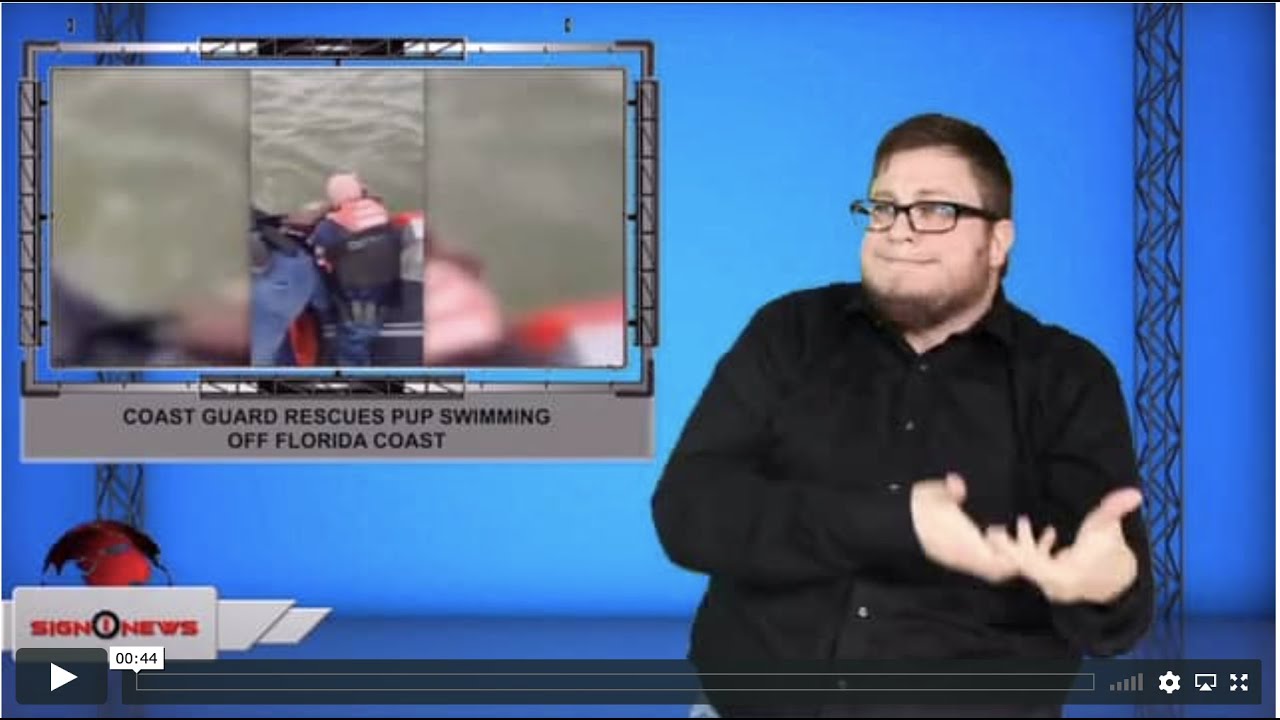 The doggie paddle got tiring for a pup swimming off the Florida coast Wednesday.

But thanks to a Coast Guard crew from Fort Myers Beach, help was on the way.

The crew was training when they received a call about a dog in distress.

It took a little coaxing but eventually they were able to get close enough to pull the dog on the boat.

Wet and shivering, the pooch was given some TLC from her rescuers and reunited with her owner on shore.