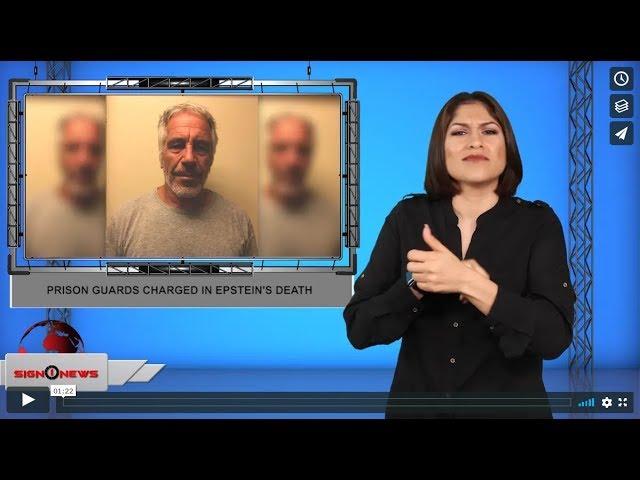 Right now they say they are making sure he gets the help he needs.

On Tuesday two of the prison guards on duty the night Epstein died were charged in connection with his death.

According to an indictment, the guards Tova Noel and Michael Thomas were charged with conspiracy and filing false records.

The indictment said on that night Noel and Thomas searched the internet for furniture sales and sports news, instead of checking on inmates.

The guards were supposed to stop by Epstein’s cell every 30 minutes, but court records indicate they didn’t look in on him for 8 hours.

Noel and Thomas falsified the records by claiming they did check on Epstein, despite later telling their supervisor they did not.

But before he went on trial, a New York medical examiner said he hung himself in a detention facility.