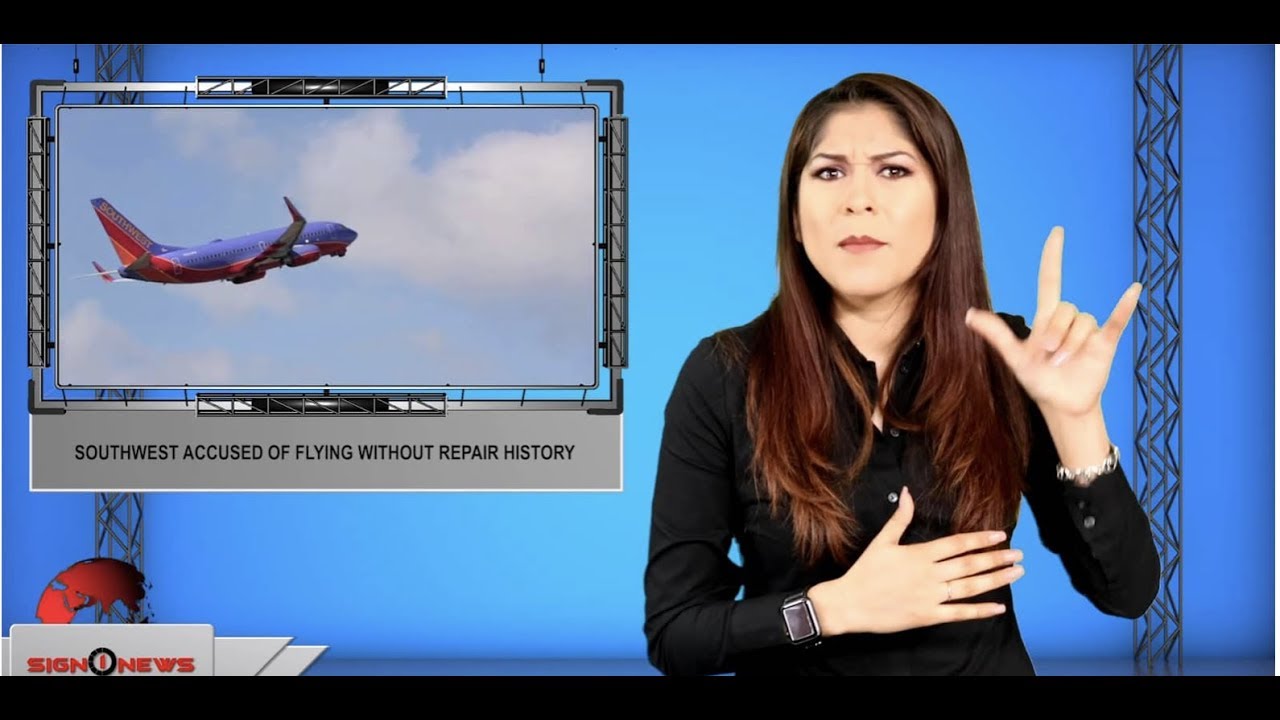 According to documents released Monday by a Senate committee, Federal Aviation Administration whistleblowers questioned whether Southwest airlines improperly flew jets without knowledge of their repair histories.

The documents show that beginning in 2013 Southwest bought 88 used jets from foreign airlines, and the FAA permitted Southwest to fly them.

In May 2018 an FAA official discovered paperwork abnormalities in maintenance records for several of the Southwest planes.

The airline then conducted a more detailed inspection.

It found 360 major repairs to the planes it had not previously known about.

The committee said the result is that “Southwest Airlines appears to have operated aircraft in unknown airworthiness conditions for thousands of flights.”

Airworthiness means an aircraft is in a condition for safe operation.

Southwest says the problem was with the record-keeping of the previous owners of the planes.

And they say questions about the safety of the planes have been answered to the FAA’s satisfaction.

The airline insists the planes are safe, the problems were a miscommunication, and the airline was not hiding problems.