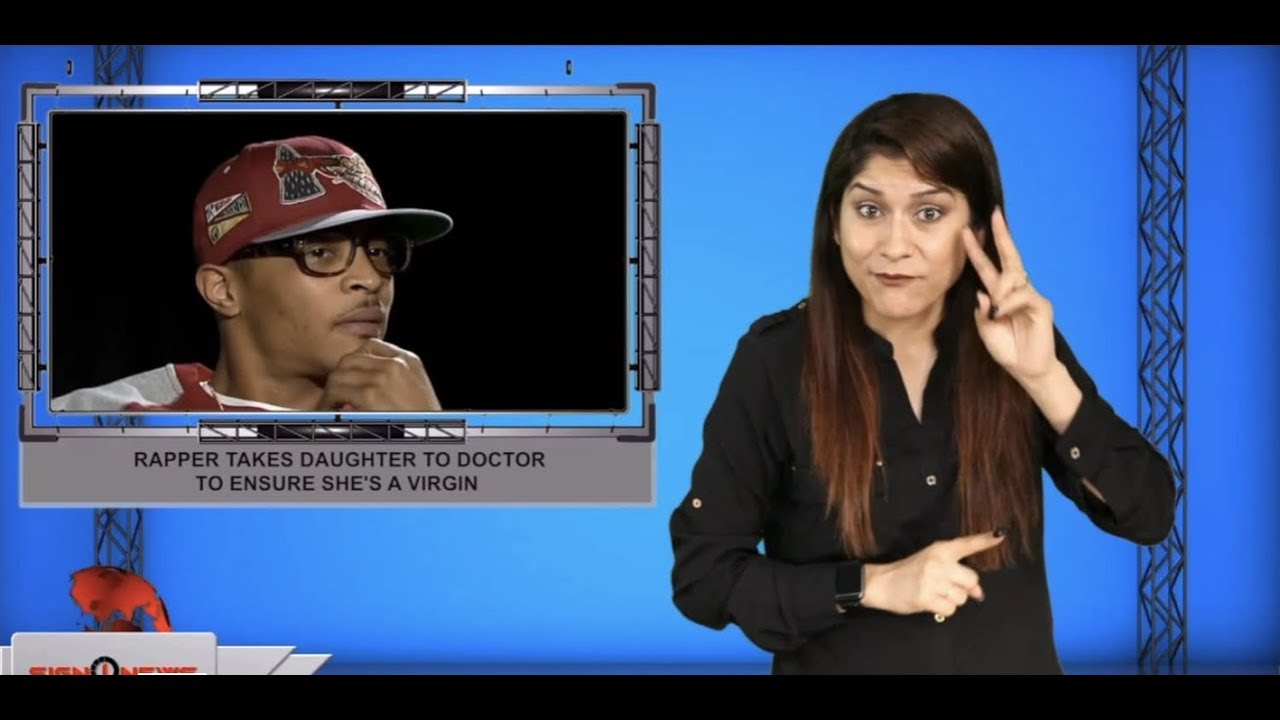 Atlanta rapper TI has social media all a buzz!

Recently TI appeared on a podcast entitled “Ladies Like Us.”

He was asked whether he talked to his daughters about sex.

According to Buzz Feed News, TI admitted he goes on annual visits to the gynecologist with his daughter Deyjah Harris to find out if her hymen is intact, indicating she is still a virgin.

Some social media users ripped the rapper saying his actions are totally uncalled for and even abusive.

His daughter, who is now eighteen years old and a college student, has not commented publicly but she has “liked” several of her dad’s critics on Twitter.

For the record, in a study published this year by the National Library of Medicine and National Institutes of Health, a group of physicians concluded that an examination of the hymen is not an accurate or reliable test of sexual activity.

What do you think?

Was TI being a good protective father or were his actions uncalled for and abusive?