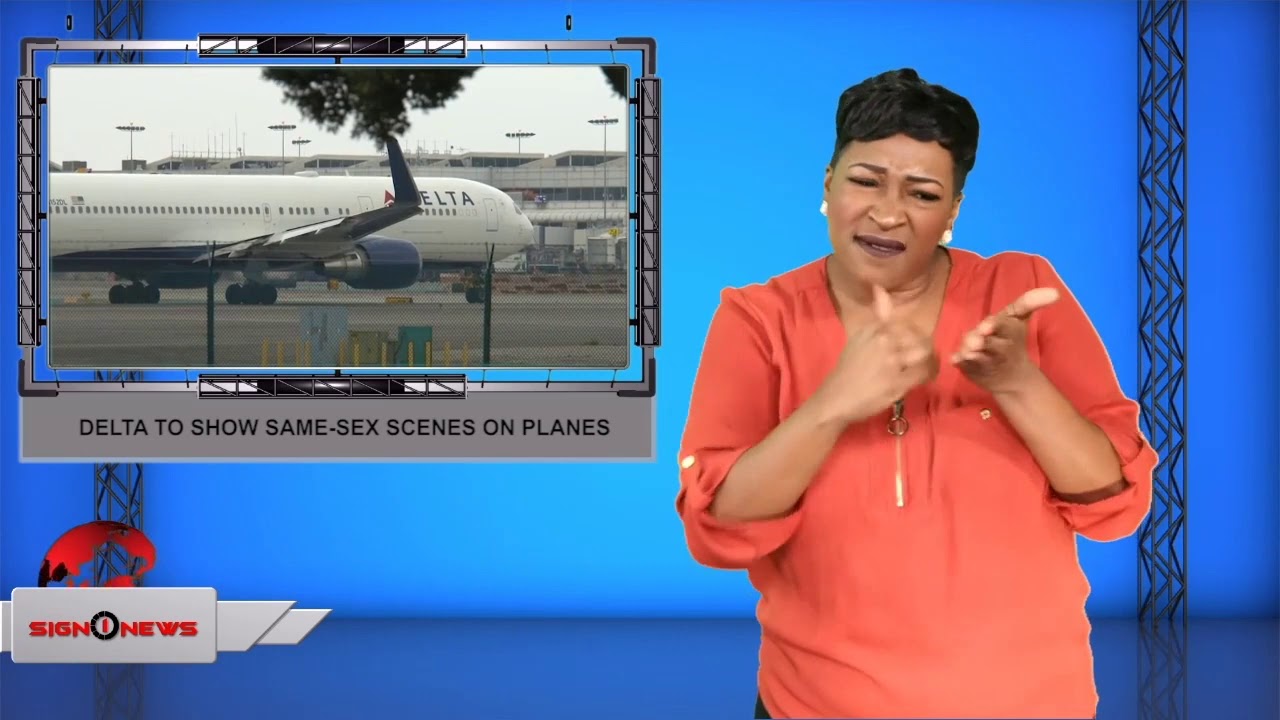 Delta Air Lines says it will now show same-sex love scenes that were edited out of two in-flight movies: Booksmart and Rocketman.

The omission came to light after the director of Booksmart retweeted a person who complained about a love scene being omitted on a flight.

A couple days later an entertainment magazine noted the omission of gay references from Rocketman including a lovescene.

In a statement, the airline said: “Studios often provide videos in two forms: a theatrical, original version and an edited version. We selected the edited version and now realize content well within our guidelines was unnecessarily excluded from both films.”

The airline said they are immediately putting a new process in place for managing content in their in-flight entertainment and are working to make sure this never happens again.

It also noted Delta currently has several movies and countless ones in the past clearly showing it is not their practice to omit LGBTQ+ love scenes.