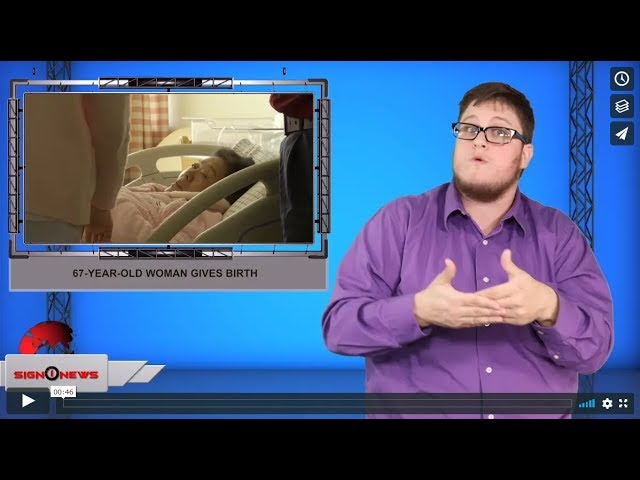 She may very well be the country’s oldest new mother.

The woman is a retired doctor.

The baby was delivered via a cesarean section and reportedly weighed 5.6 pounds at birth.