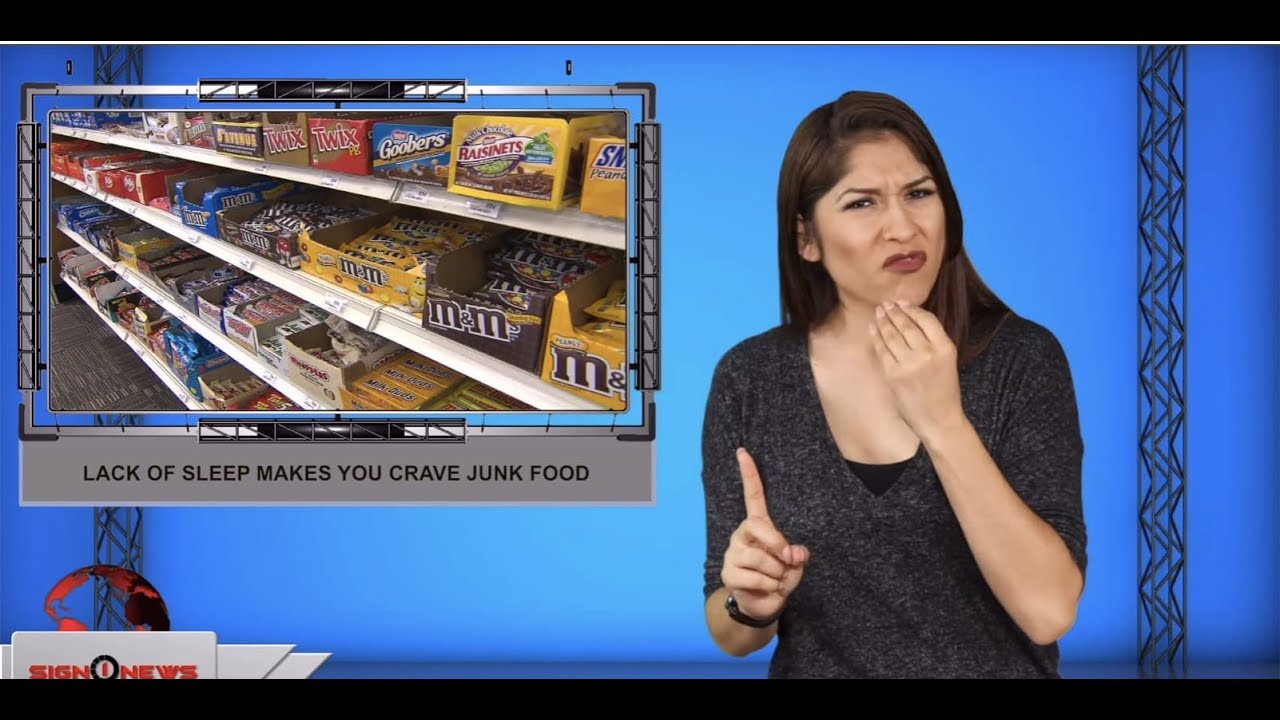 Not getting enough sleep could be the reason for junk food cravings?

The study shows people who were sleep-deprived had bigger appetites and they also had a tough time controlling their urges for carbs.

According to researchers, when you’re sleep deprived, a hormone called “ghrelin” increases in your body and that leads to hunger.

So why are you reaching for junk food instead of kale?

That’s because researchers also found that a naturally-occurring cannabis-like substance in the human body triggers cravings for fatty and sugary foods.

And not getting enough sleep makes that worse.

Experts are still unclear why all this happens.

But if you want to limit those late night cookie cravings, it might help to get more rest.