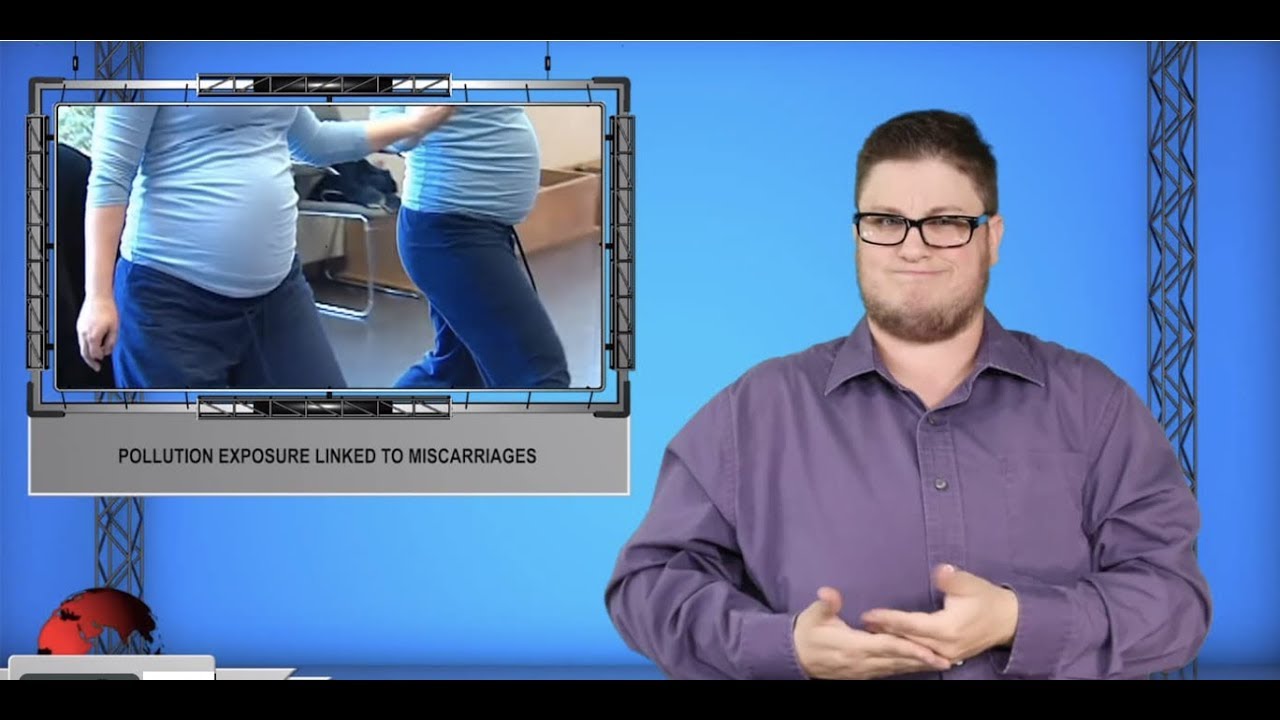 There could be significant link between pollution and miscarriages.

A new study says pregnant women exposed to high levels of pollution, face an increased risk of having a “silent miscarriage” in the first trimester.

A “silent miscarriage” happens when a fetus hasn’t formed or has died, but the placenta and embryonic tissue remain.

Researchers looked at data from more than 250-thousand pregnant women in Beijing between 2009 and 2017.

They found that women who live in areas with higher levels of concentrated pollution saw a greater risk of miscarriage.

The authors think pollution is a problem because the tiny particles can cross the maternal-fetal blood barrier and disrupt fetal growth and development.

For more information you can find the study in the journal ‘Nature Sustainability.’