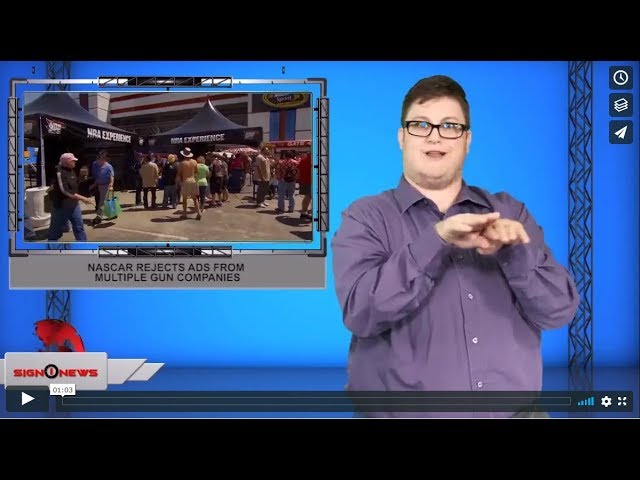 NASCAR is apparently shifting what it considers to be acceptable advertising.

This summer the racing organization reportedly rejected ads from several gun companies looking for a spot on its souvenir programs.

NASCAR has not commented on the rejections but National Event Publications, also known as NEP, sent out an email to some of those gun companies.

It informed the businesses that NASCAR was no longer taking ads that depict assault-style rifles or sniper rifles.

NEP called the move a “gradual shift in NASCAR’s position on guns.”