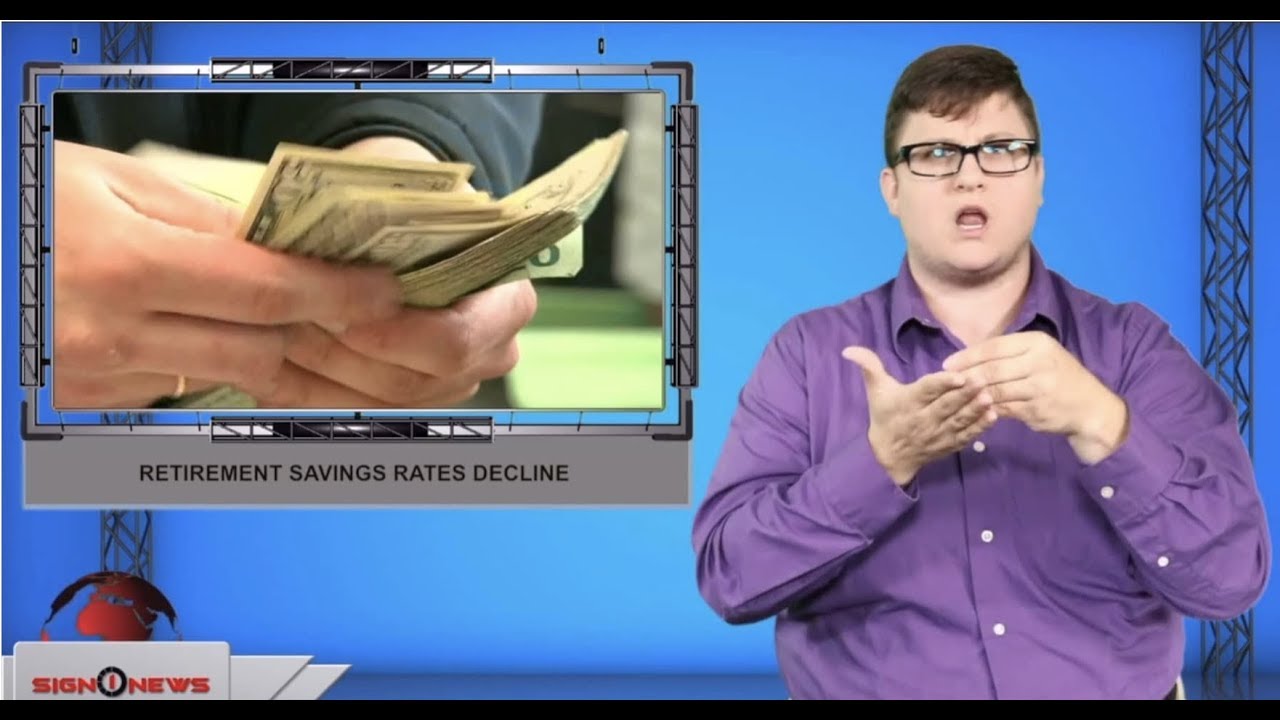 Are you saving more money for your golden years?

If you’re saving a lot less this year, you’re not alone.

According to the new survey by Bank Rate, fewer Americans are increasing contributions to the retirement savings compared to last year.

The report found fewer than one third of working Americans, about 29 percent, increased contributions.

While 16 percent of those surveyed lowered their contributions compared to last year.

Income level was the biggest factor in determining whether someone increased or lower their contributions.

According to the survey, the highest earners who made $75,000 or more were twice as likely than the lowest income households to increase contributions this year.

Older millennials between ages of 30 to 38 were the most likely to increase their retirement savings, while workers sixty-five years or older have a tendency to decrease their contribution.

So why are people saving less?

Nearly one in four people surveyed say they feel comfortable with the amount they were putting away.

Another reason: stagnant or decreasing income.

Others say they were focusing on another financial priority, not retirement.