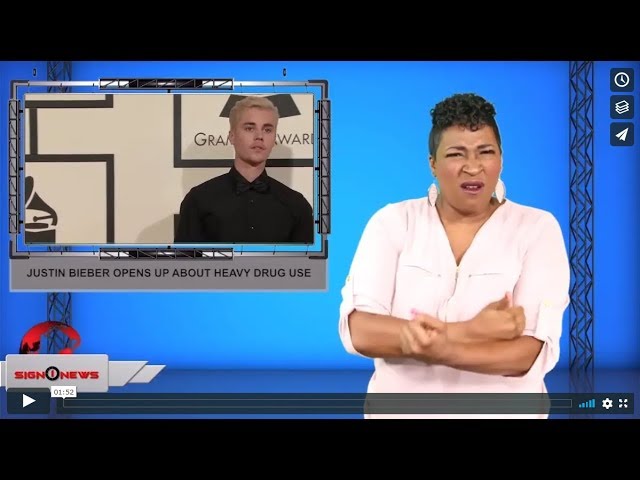 The twenty-five-year-old singer admitted he has used heavy drugs in the past.

In the post, he opened up about his spiral into drugs and troubled relationships when he was a teen.

He said after being discovered as a child singer at thirteen years old, he eventually found himself with millions of dollars but no real world skills.

Bieber says by nineteen, he was into heavy drugs and by twenty, he had made every bad decision you could’ve thought of.

He lamented about the pressures put on child stars and how that often leads to problems in their lives.

The Grammy award winner wrote he is now in the best season of his life, citing his marriage to twenty-two-year-old model Hailey Baldwin as the reason why.

This isn’t the first time Bieber has opened up about his personal life on Instagram.

In March, he used the platform to talk about his struggles with mental health and his break from the music industry.