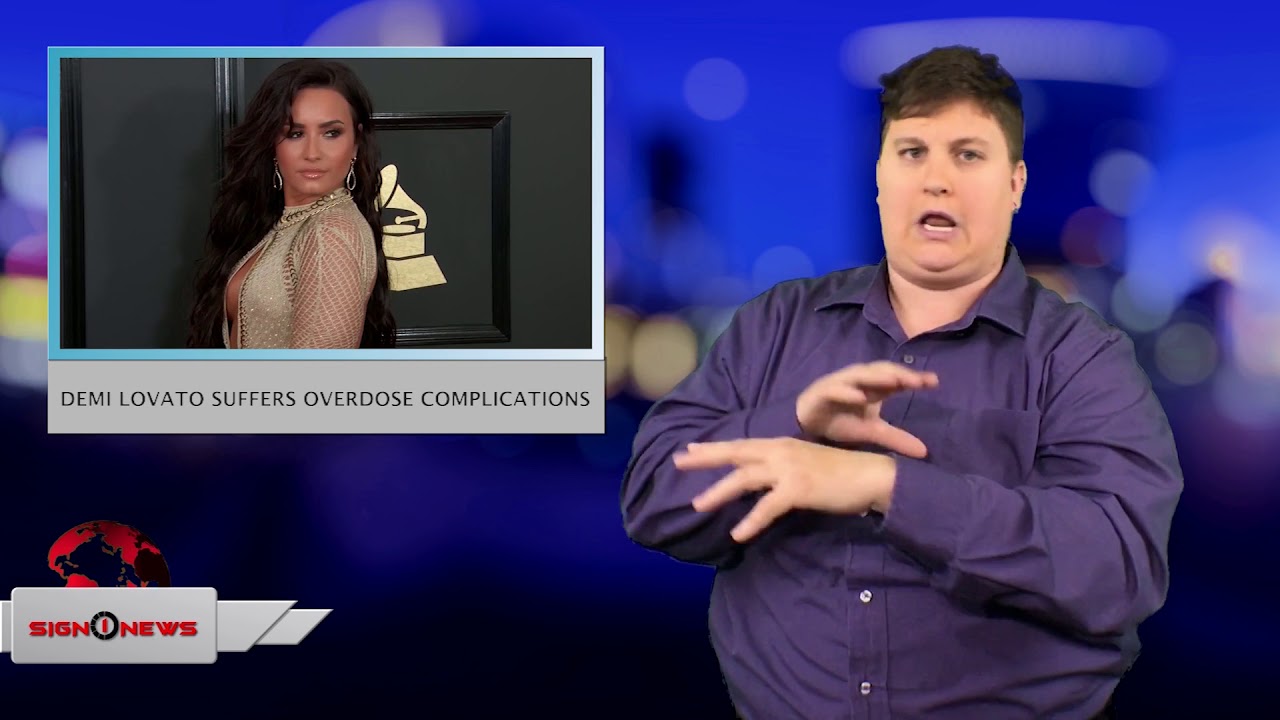 Two sources close to Demi Lovato tell CNN the singer is experiencing complications from her apparent overdose including nausea, vomiting and a high fever.

She is expected to make a full recovery but there is no estimate as to when she will be released from Cedars-Sinai Medical Center in Los Angeles.

No information has been given regarding the official reason she was hospitalized.

There have been reports she overdosed on heroin but a source close to the singer denies that.