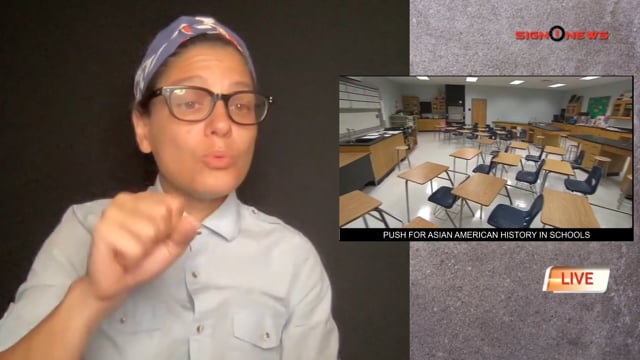 -Heat wave! Record temps for much of the US, power outage threats
-Oldest national park on earth is now closed due to flooding
-Americans feared captured in Ukraine
-Push for Asian American history in schools
-Final episode of Wendy Williams show to air this week
-Internet in a frenzy over Ryan Gosling as Ken in new Barbie movie
-Would you fly in a double decker airplane seat?