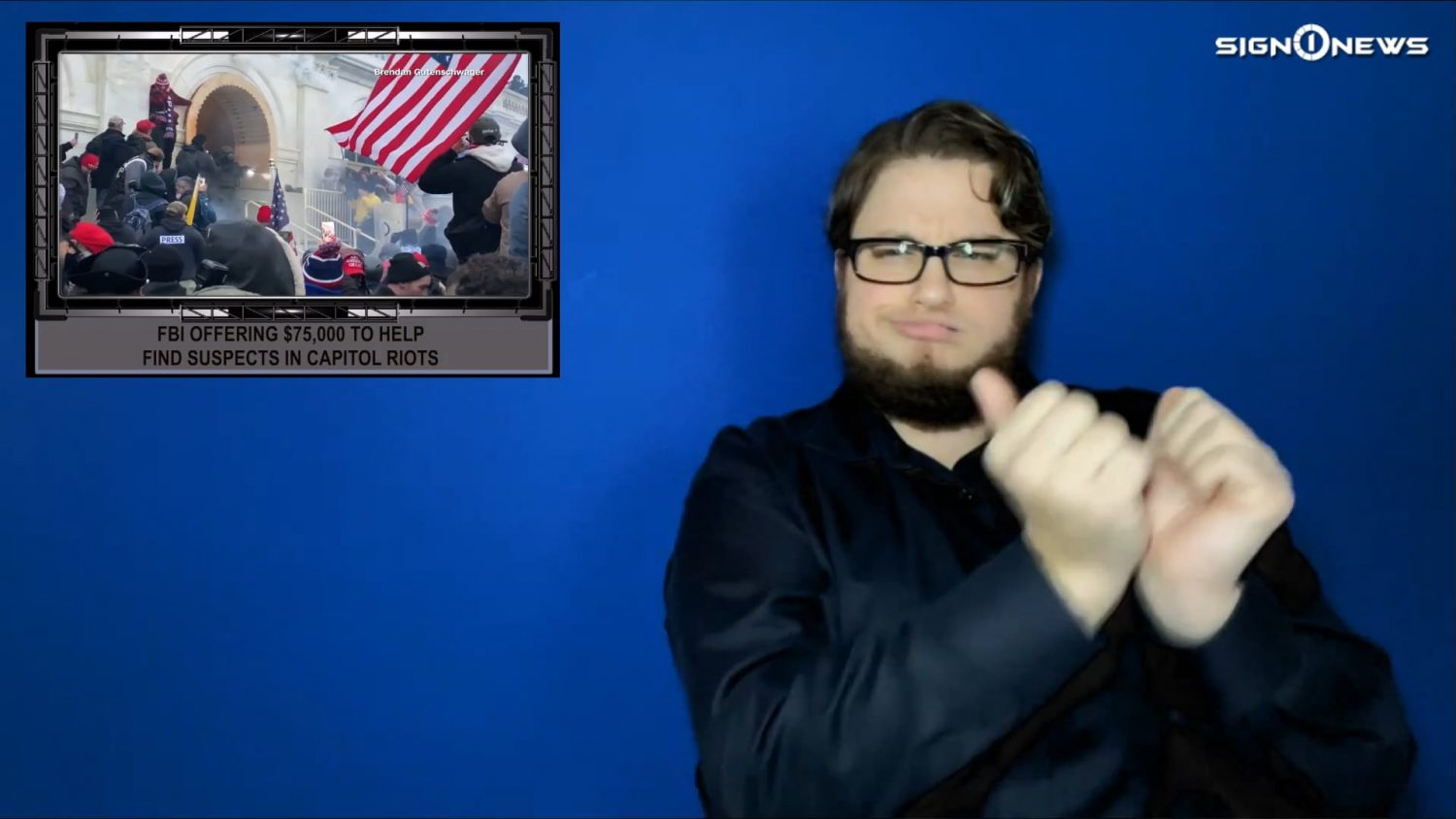 — The FBI has made hundreds of arrests in connection with the Capitol riots 3 weeks ago. Now they’re offering $75,000 to find more suspects.

— A team of researchers in Wuhan, China have started the long-awaited investigation into the true origins of the coronovirus.

— The jurors in the Trump impeachment trial have already been sworn now. But some Republican senators are hoping to stop the trial before it even begins.

— If you own an iPhone or iPad you need to update it now. Right now! Apple says there is a major security flaw.

— Dog owners around the country are celebrating the return on dogs to the White House. We’ll show you some of the hilarious and adorable doggie tweets welcoming Champ and Major.