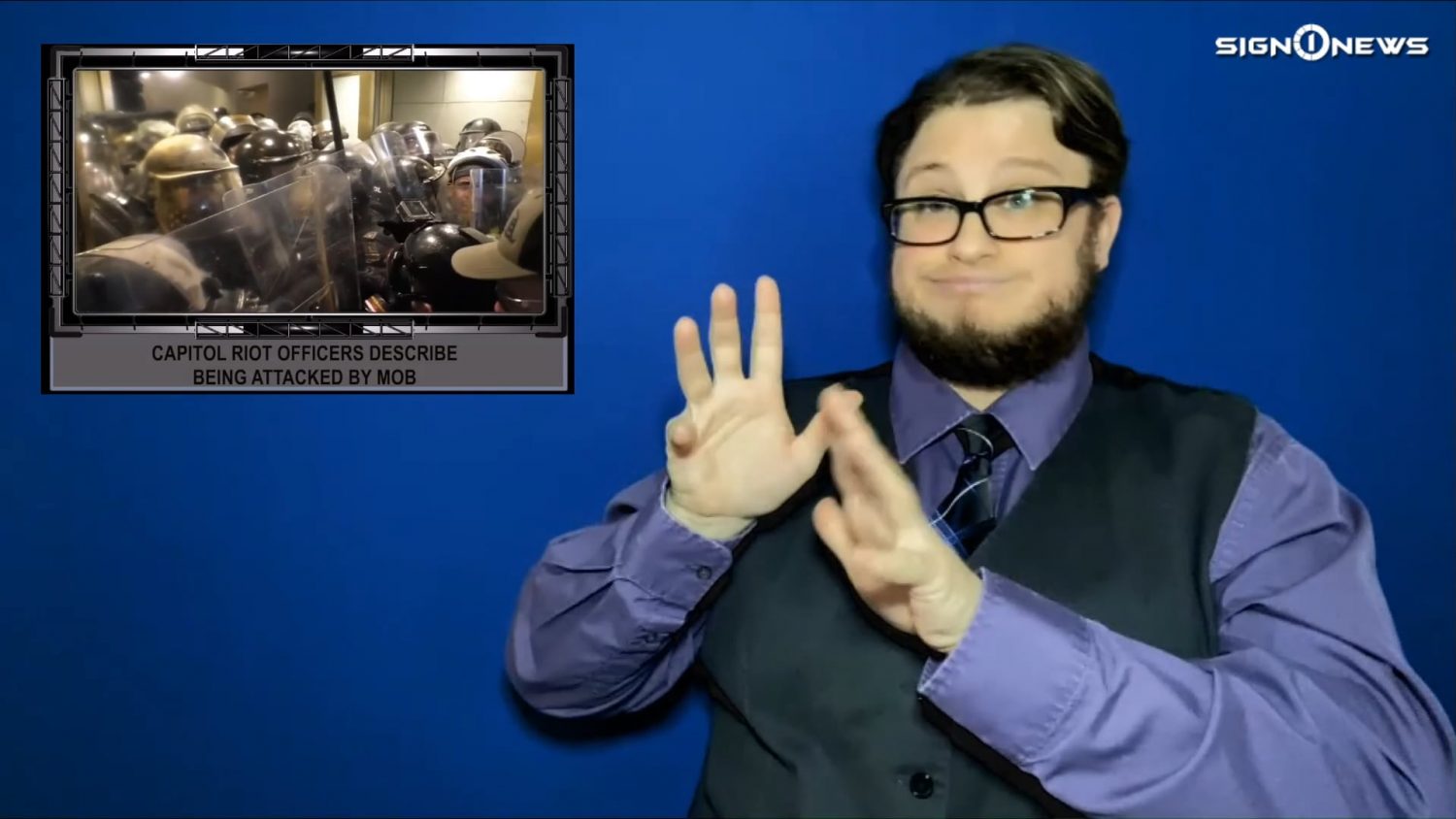 Sign1News Virtual Chat: Is ASL Too White? Should Black History Be Taught Year-Round (2.20.21)

— We have a recap of President-elect Joe Biden’s American rescue plan which includes an additional $1,400 stimulus check.

— Federal authorities are on high-alert and are issuing an urgent warning after hearing extensive and tense chatter online surrounding Biden’s inauguration.

— For the first time since the Capitol riots, police officers are sharing video and speaking out about their violence clash with rioters.

— Sources at the White House say President Trump is angry with everyone over his second impeachment, while his lawyers are prepping for the Senate trial.

— Be sure to join us tomorrow Saturday January 16 for another Sign1News virtual table talk. The topic: Trump impeachment: fair trial for false blame? We’d love to hear your thoughts.