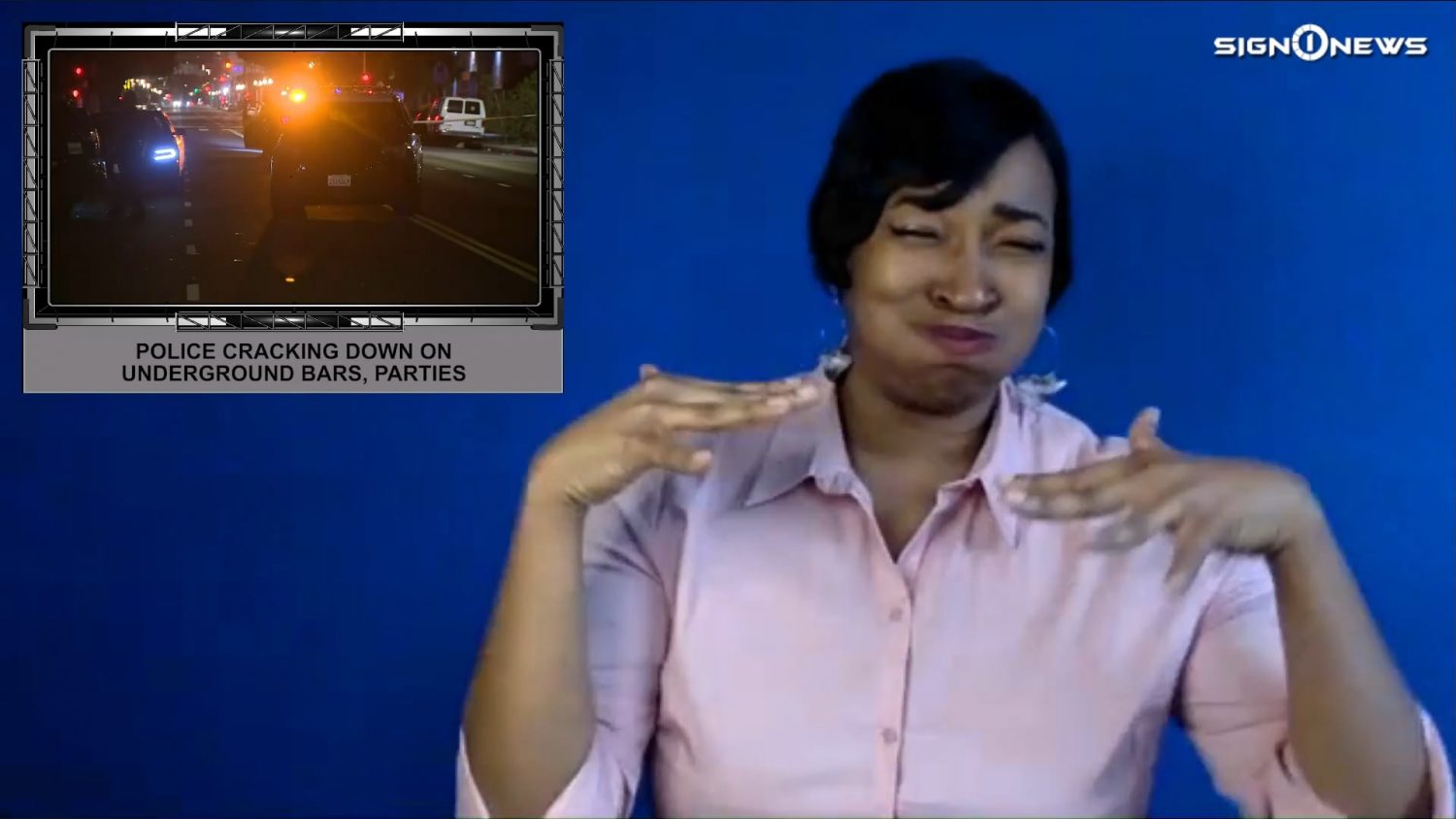 — Police from coast-to-coast are cracking down on underground bars and parties taking place during a pandemic.

— Doctors are hoping to destigmatize hormone therapy for men in the battle against low testosterone or Low-T.

— Mother nature can’t seem to make up her mind with storms in the South, snow in the mid-West and intense santa ana winds out west — all at the same time!

— We have a recap of the top 5 stories of the week including the mysterious appearance then disappearance of a giant 12-foot monument in the Utah desert.