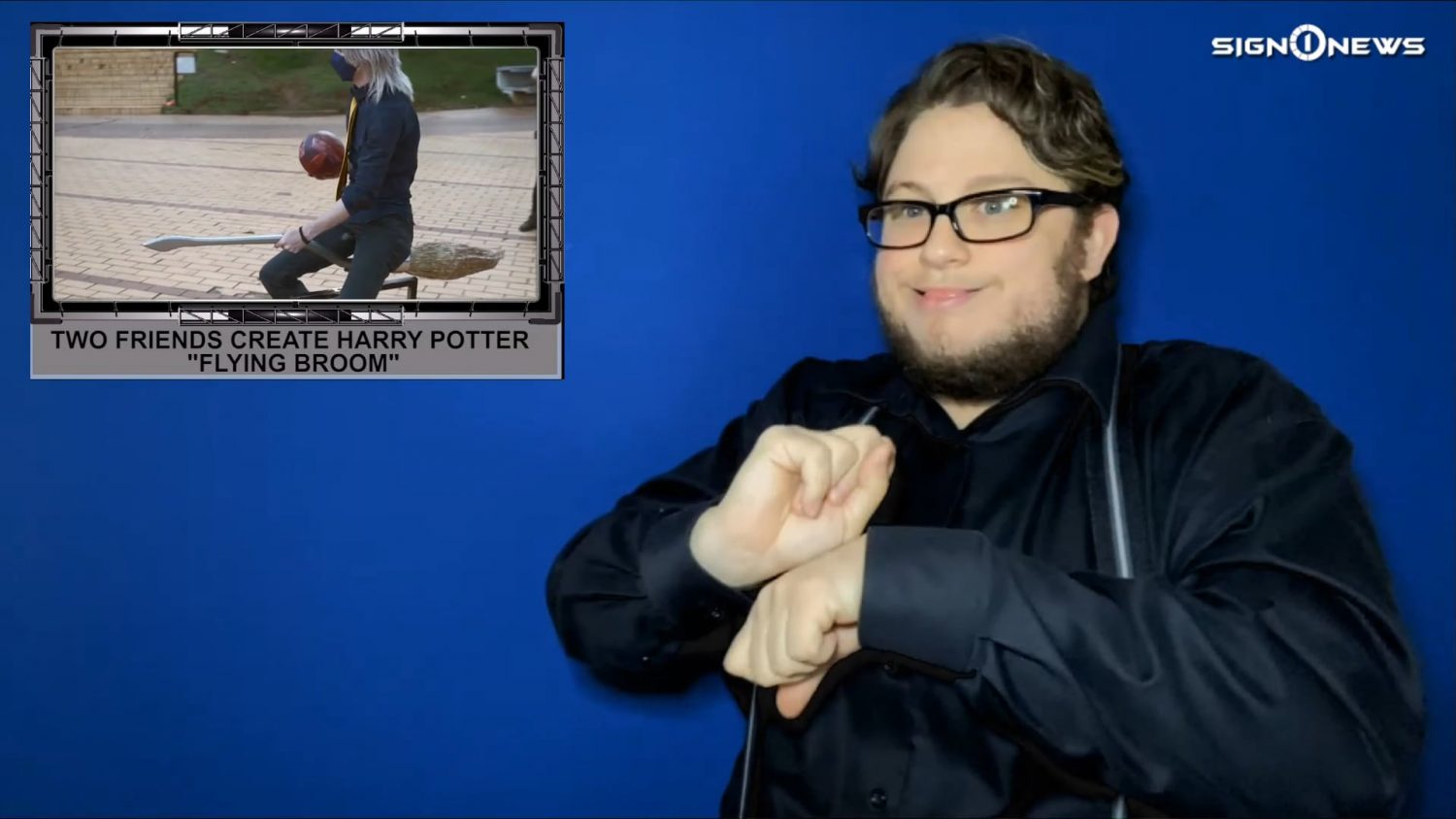 TRANSCRIPT
Hello everyone. Here’s a quick look at the stories we’re working on for you today:
–The White House coronavirus task force held its first press briefing in months. But there was no sign language interpretation as a judge ordered two months ago.
–New York authorities are investigating President Trump for questionable tax write offs. Trump will face these investigations when he leaves office and becomes a private citizen
–You think the U.S has presidential transition problems? Peru is in turmoil as the country picks its third president in more than a week.
–Sad news out of Hollywood. Actor Michael J. Fox is retiring again because of health concerns related to Parkinson’s disease.
–Apple has agreed to pay $133 million dollars to settle a lawsuit that alleges the company intentionally slowed down phones
–Harry Potter fans rejoice! The flying broom is now a reality Well…sorta. We’ll explain the concept behind the “cloud broom.”
To see the full broadcast, be sure to download our Sign1News app. Just head to the App Store or Google Play store on your smartphone to download the app. You can also watch on Apple TV, Apple Watch, Amazon and Roku.