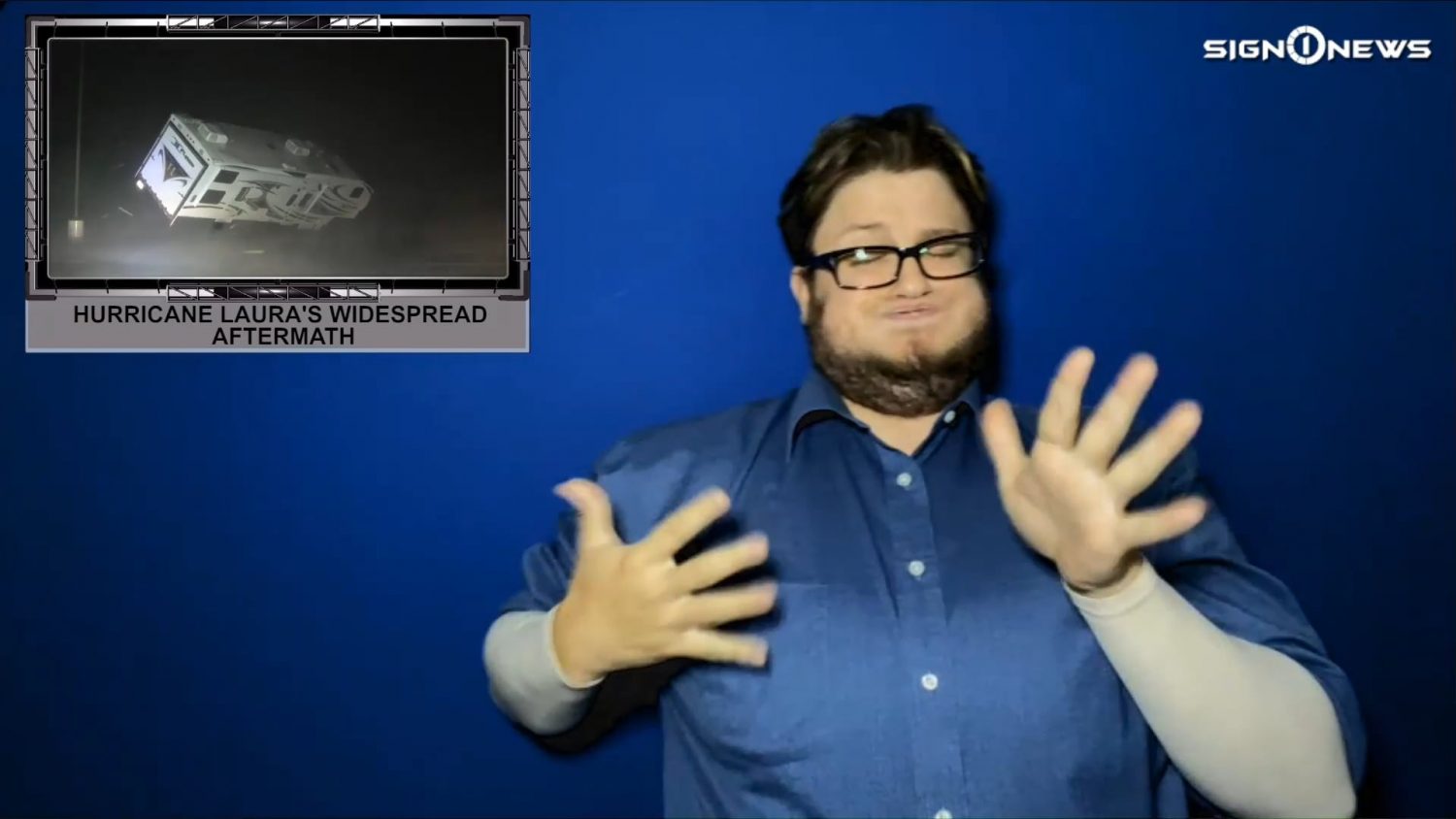 Hurricane Laura is the strongest storm to hit the Texas-Louisiana border in a century.

The historic storm struck with brutal force this week packing winds up to 150 mph.

At least six people were killed including a 14-year-old girl.

These are before-and-after pictures of parts of Louisiana.

A chlorine chemical plant in Westlake, Louisiana went up in flames, triggering a shelter in place order for nearby residents.

Officials say when the chlorine begins to decompose, it generates heat and begins to burn, releasing chlorine gas into the atmosphere.

Now the storm is moving inland.