Laura becomes hurricane, heads toward us 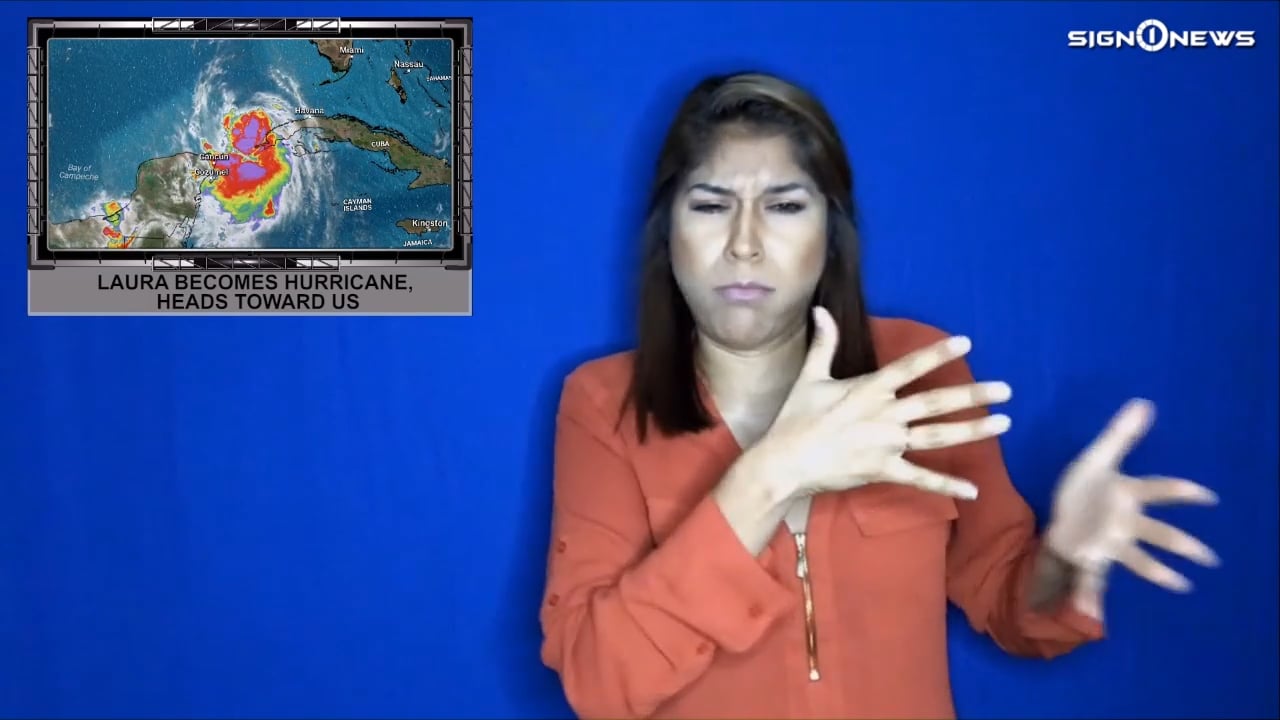 The Gulf Coast avoided a powerful storm as Marco weakened.

But according to the National Hurricane Center (NHC) has now become hurricane and is expected to strengthen before making landfall in the US.

Laura has winds of 65 miles per hour overnight as it impacted Western Cuba as a tropical storm.

It’s likely to become a major Category 3 hurricane or higher over the next day or so.

The Texas and Louisiana coasts from San Luis Pass to Morgan City are on alert for arrival of the storm that could reach the states a Category 2 hurricane overnight Wednesday, according to NHC.

But meteorologists say warm waters in the Gulf of Mexico mean Laura could strengthen even if more conditions are right.

When Laura makes landfall in the US, it could bring a storm surge of 7 to 11 feet along portions of the coast according to the NHC.

And meteorologists say while Marco is no longer threatening tornadoes or a storm surge, the storm surge could still be a rainmaker generating one to three inches of rain along the coastline.

In localized areas there could be as much as five inches of rain.