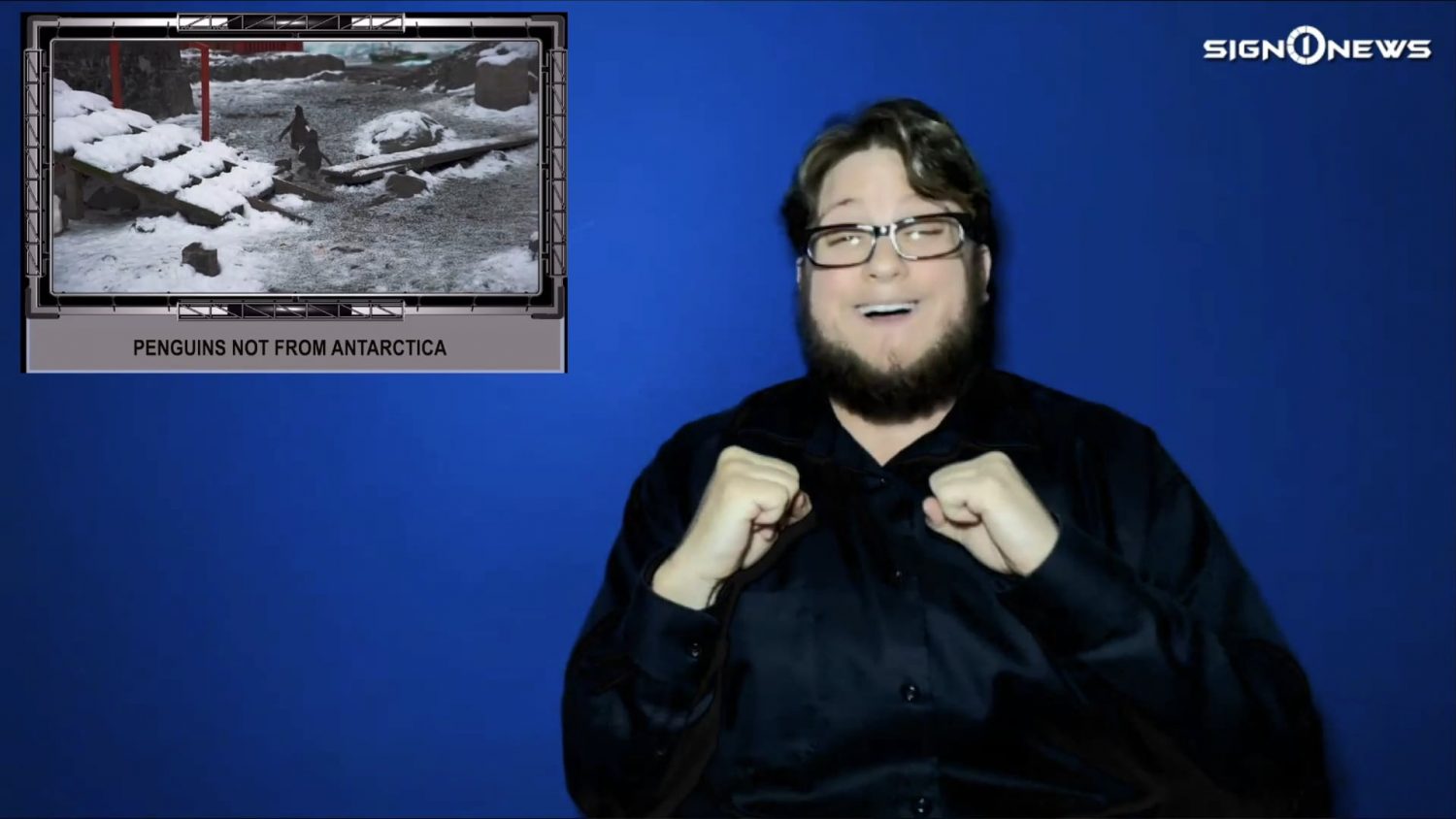 When you think of penguins you think of black and white birds waddling through snow and swimming in icy waters.

But penguins didn’t originate in Antarctica as scientists believed.

A new study by researchers at the University of California shows they first evolved in Australia and New Zealand 22 million years ago.

Researchers suggest the king and emperor penguins split off and moved to Antarctic waters, likely attracted by the abundant food supply there.

The study also looked at the penguin population amid climate change.

It revealed that a penguin’s ability to live in both freezing cold temperatures and tropical waters evolved over millions of years.

At the rate oceans are warming, researchers believe penguins are not going to be able to adapt fast enough to keep up with the changing climate.