Home HUMAN INTEREST Do you believe in sea monsters? 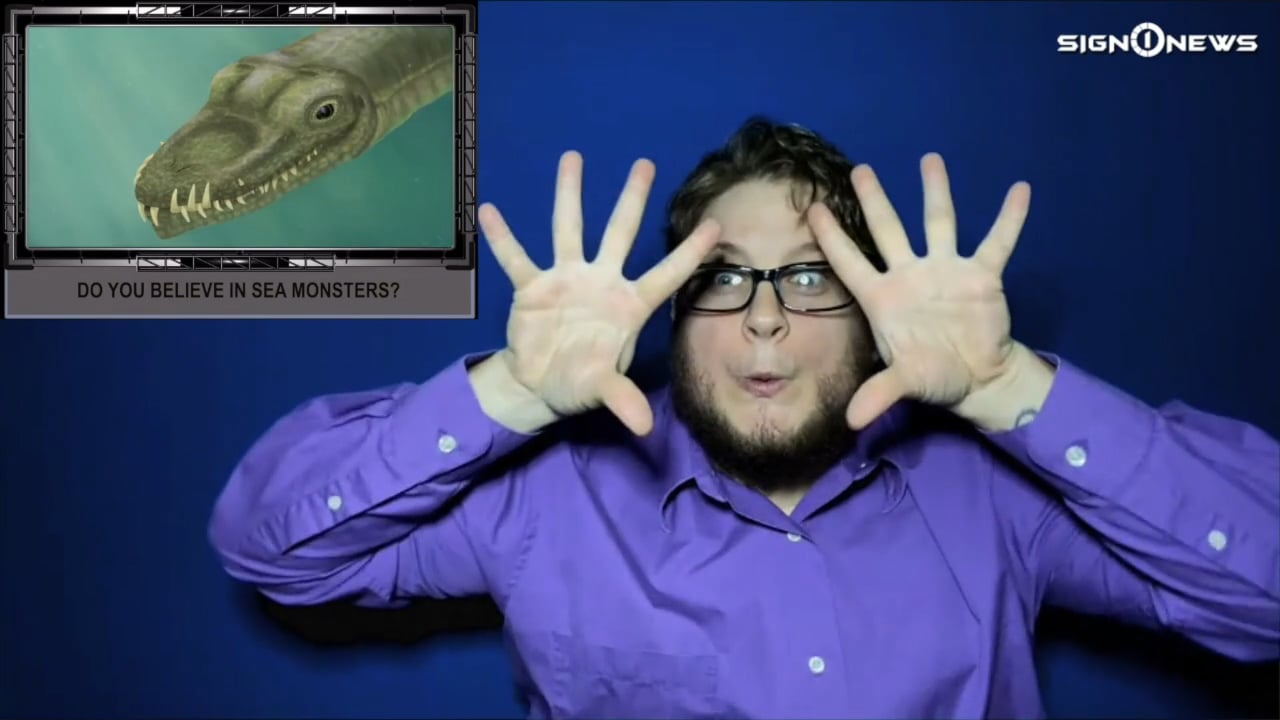 Do you believe sea monsters ever existed?

You know the glowing-eyed, sharp-fanged, fierce-tentacled monster you saw in movies like “Pirates of the Caribbean,” “Star Wars” or “Clash of the Titans?”

Well a group of scientists are looking to see if sea monsters like that were ever real.

Researchers used CT scans to digitally reconstruct the crushed fossils of the tanystropheus.

Those are reptiles that lived about 242 million years ago.

The researchers focused on the skulls of the animal.

They say evidence shows that these reptiles did in fact live in the water and they hunted by ambushing their prey.

The strange creatures resembled a prehistoric crocodile crossed with a giraffe.

They stretched 20 feet long and their necks were 10 feet by themselves.

Why do researchers need to know if sea creatures are real?

But let’s just hope the study continues to involve skeletal remains only, not experiments with gigantic living specimens.