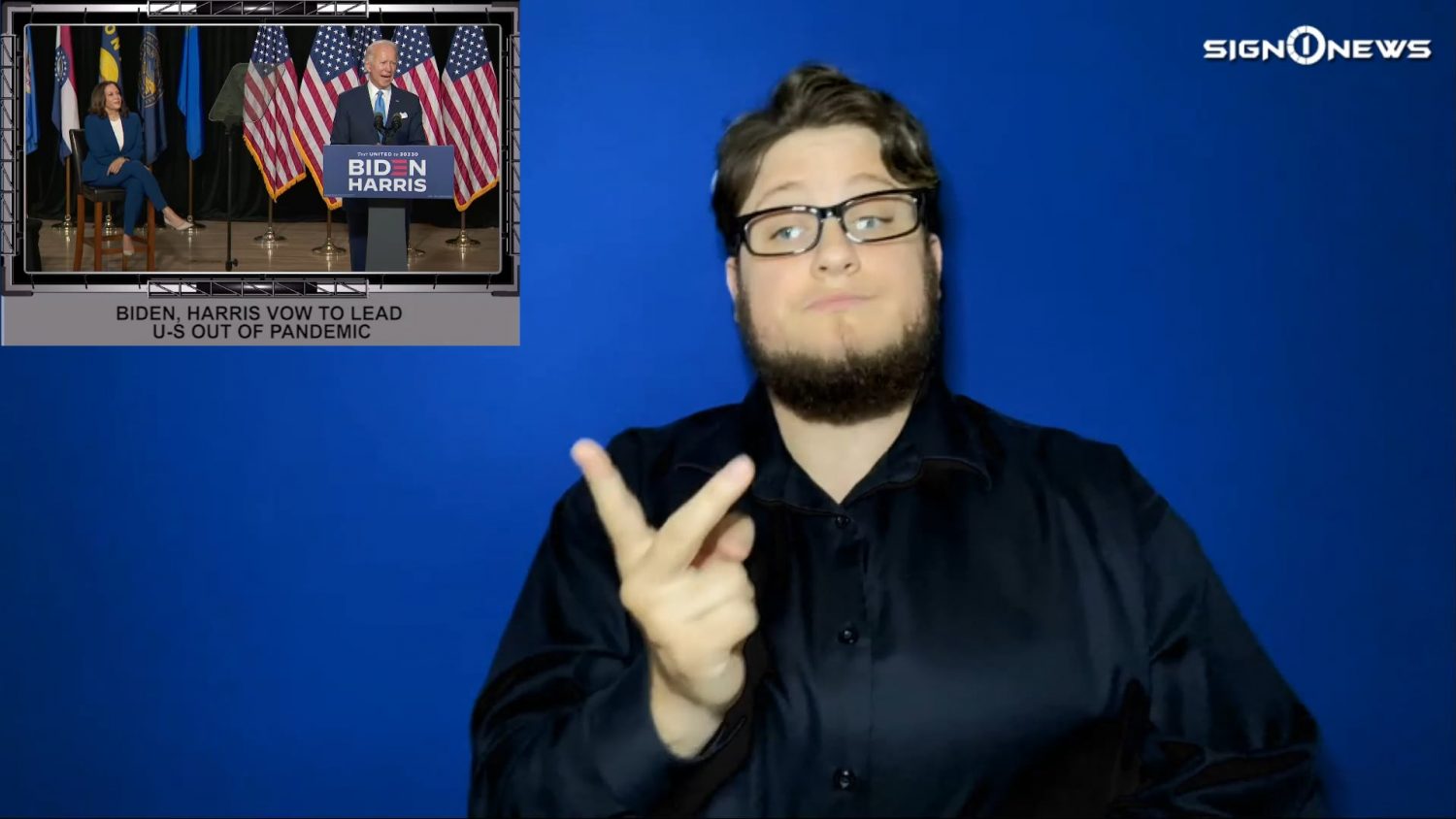 Former Vice President Joe Biden and his new running mate Senator Kamala Harris appeared together for the first time as partners on the Democratic ticket.

Once fierce rivals on the debate stage, presumptive Democratic presidential nominee Biden and Harris are now working together towards one common goal: defeating President Trump in November.

And they immediately took aim at his handling of the coronavirus pandemic, saying America is crying out for leadership.

Harris said “We have a president who cares more about himself than the people who elected him.”

Trump’s insults Wednesday against Harris included calling her “very, very nasty” and “the meanest, the most horrible, most disrespectful of anybody on the U.S. Senate.”

Advisers are concerned about how Trump’s attacks on Harris will play out.

Several Trump campaign advisors told CNN Harris was actually the one candidate they hoped Biden would not pick.

One source close to the Trump campaign says Harris is “formidable” and will “inject much needed energy” into Biden’s campaign.

They may be right.

The Biden campaign raised $26 million in two days since announcing Harris as his running mate.