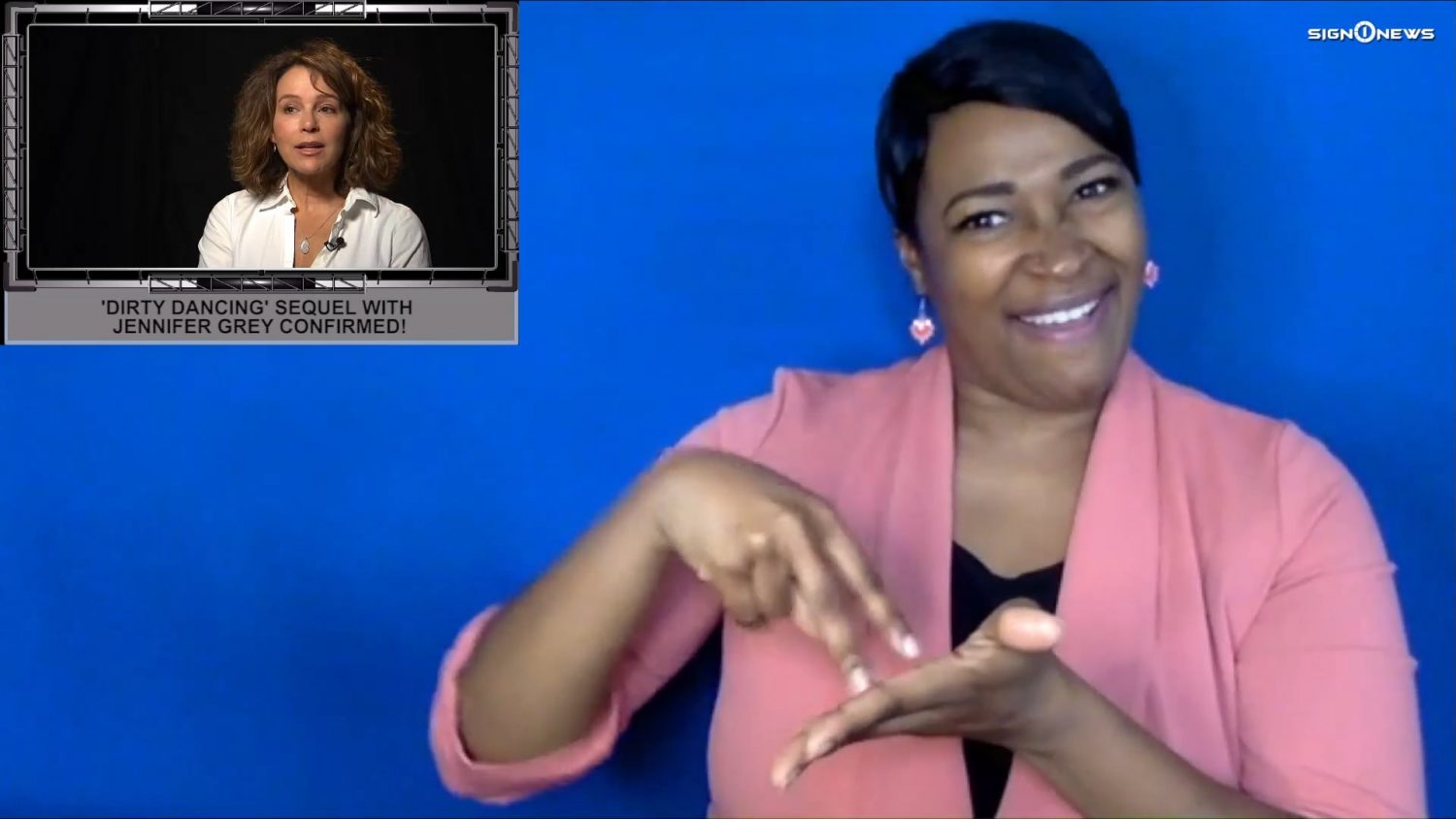 The 1987 hit movie “Dirty Dancing” is getting a sequel.

The CEO of Lionsgate announced plans for the new movie Thursday.

During Thursday’s conference call the CEO said that it was indeed a “Dirty Dancing” movie.

Grey costarred in the original film.

She played Frances “Baby” Housman who has a summer fling with Patrick Swayze’s character Johnny.

Swayze died of pancreatic cancer in 2009.

The studio’s CEO says the new film will “be exactly the kind of romantic, nostalgic movie that Dirty Dancing fans have been waiting for.”