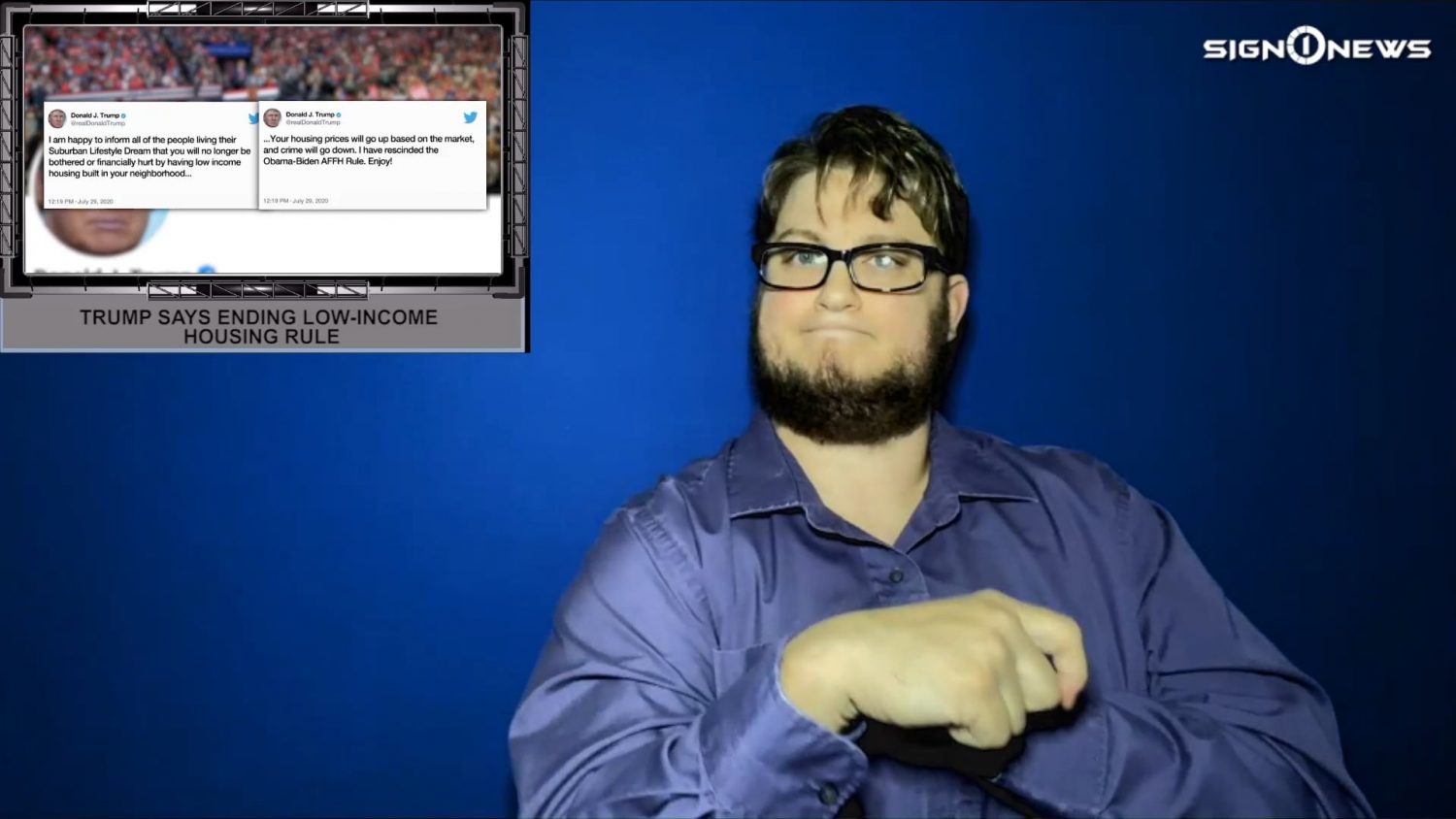 Now some are calling the move racist.

In a tweet Wednesday President Trump wrote that “all of the people living their Suburban Lifestyle Dream” will “no longer be bothered or financially hurt by having low income housing built” in their neighborhood.

He also said crime will go down and finished by posting “I have resigned the Obama-Biden era AAFH rule. Enjoy!”

Last week the Department of Housing reversed Obama’s rule that reinforced the fair housing act of 1968.

It bans selling or renting of homes to people based on race.