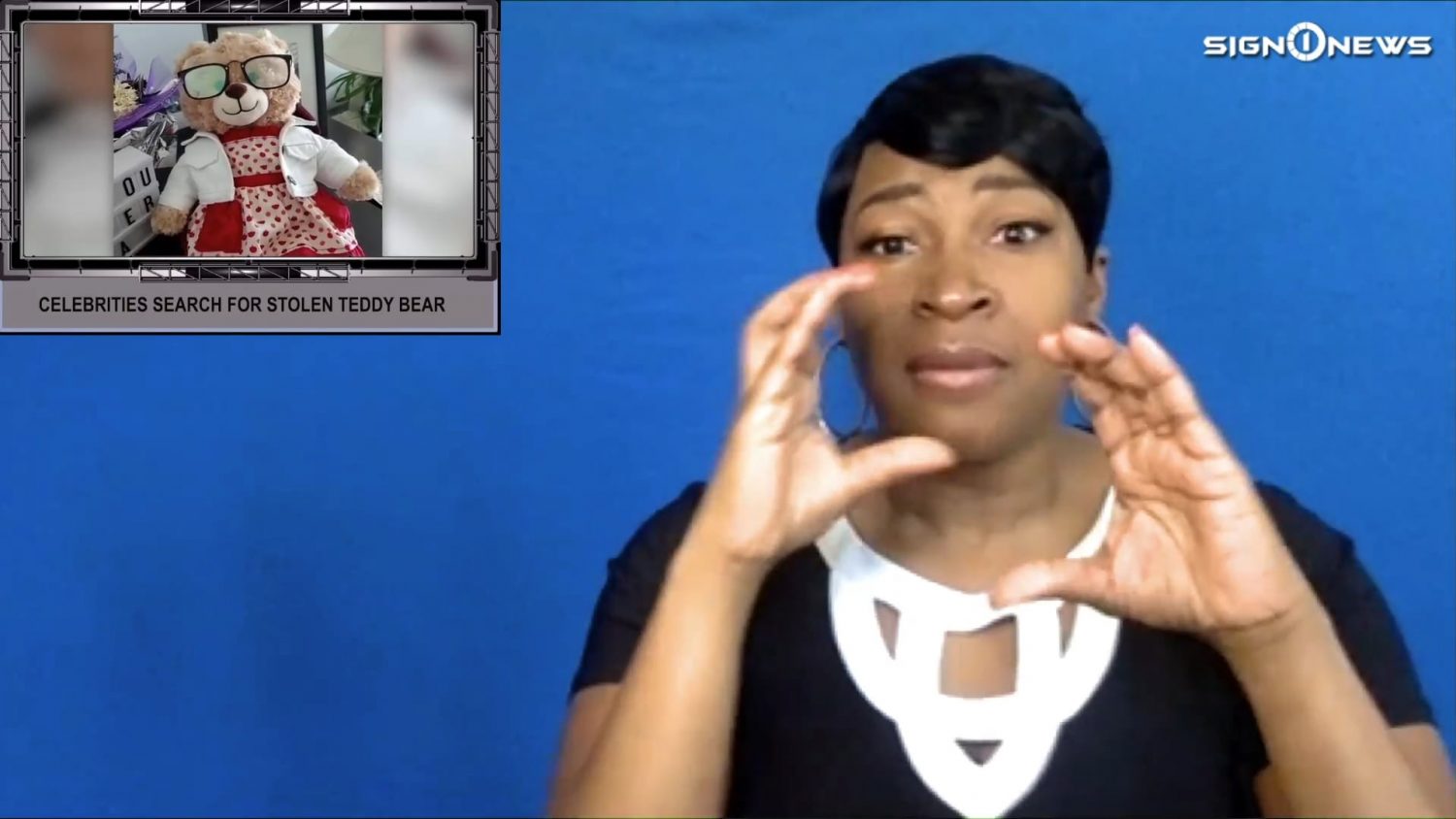 Celebrities are getting involved with the search of a teddy bear that contains a message from the owner’s dying mother.

It had a recorder inside that held her mother’s final message to her before she passed last year.

Actor Ryan Reynolds is offering a 5-thousand dollar reward for recovery of the bear.

Other celebrities including Dan Levy and Zach Braff are also getting the word out on Twitter.

Vancouver police tweeted Saturday that anyone who has seen the bear to call at 604-717-3321.