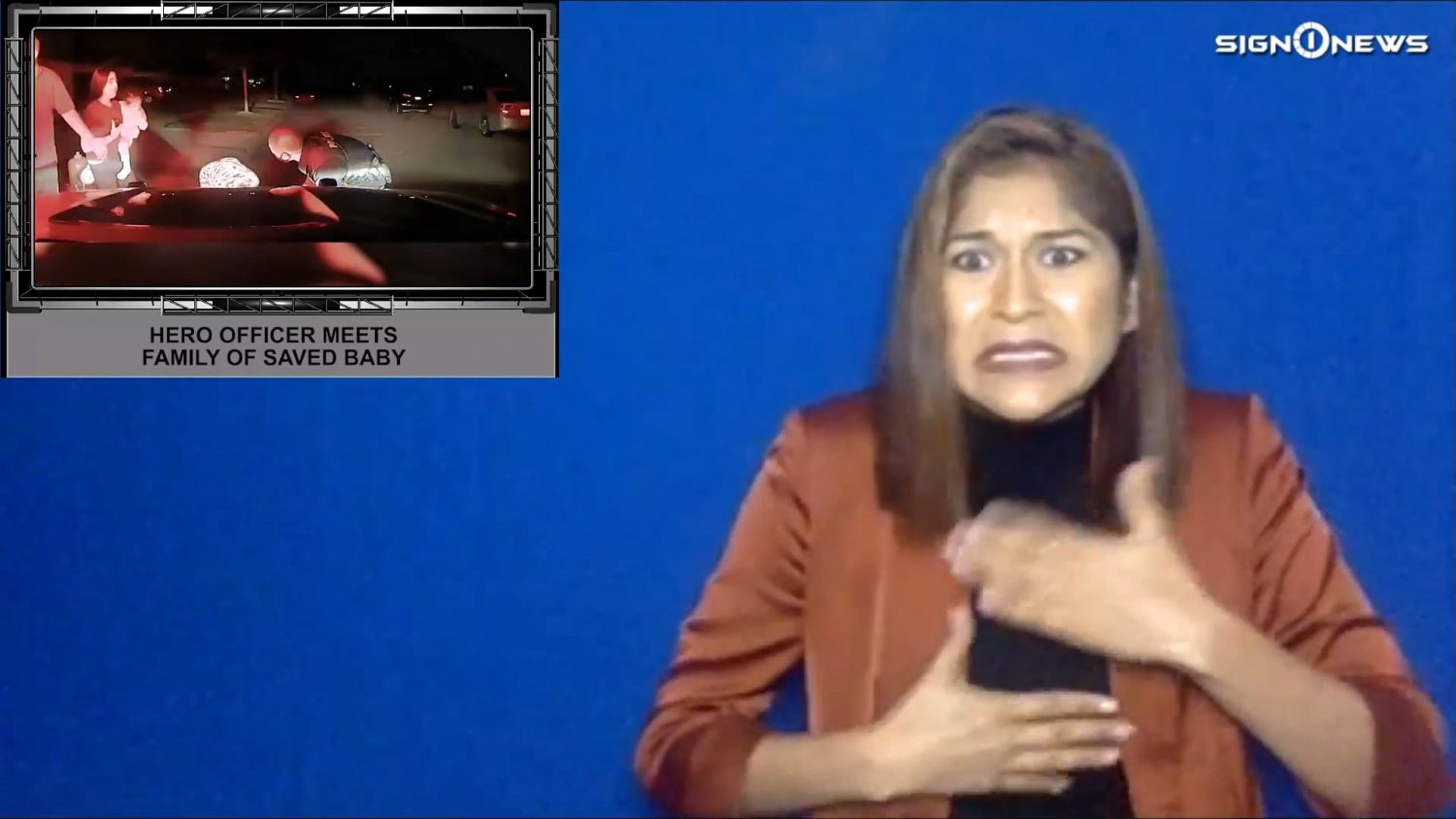 A Michigan police officer is being hailed as a hero after he saved the life of a three week old baby.

His quick actions were captured on his car’s dash cam video.

Officer Cameron Maciejewski of the Sterling Heights Police Department said he got a call about an infant not breathing.

When he arrived he checked to see if there is anything in the baby’s mouth but didn’t see anything.

So he gave the baby three blows to the back.

On the third blow he heard a faint cry and eventually the baby was breathing on its own.

On Friday Maciejewski got to meet the infant and family as they thanked the officer for his calm under pressure.

Police officers from around the world have reached out to say good job.

But Maciejewski says he got the ultimate seal of approval from his hero and the man who made him want to be a police officer in the first place: his dad, who also served as a police officer for 20 years.