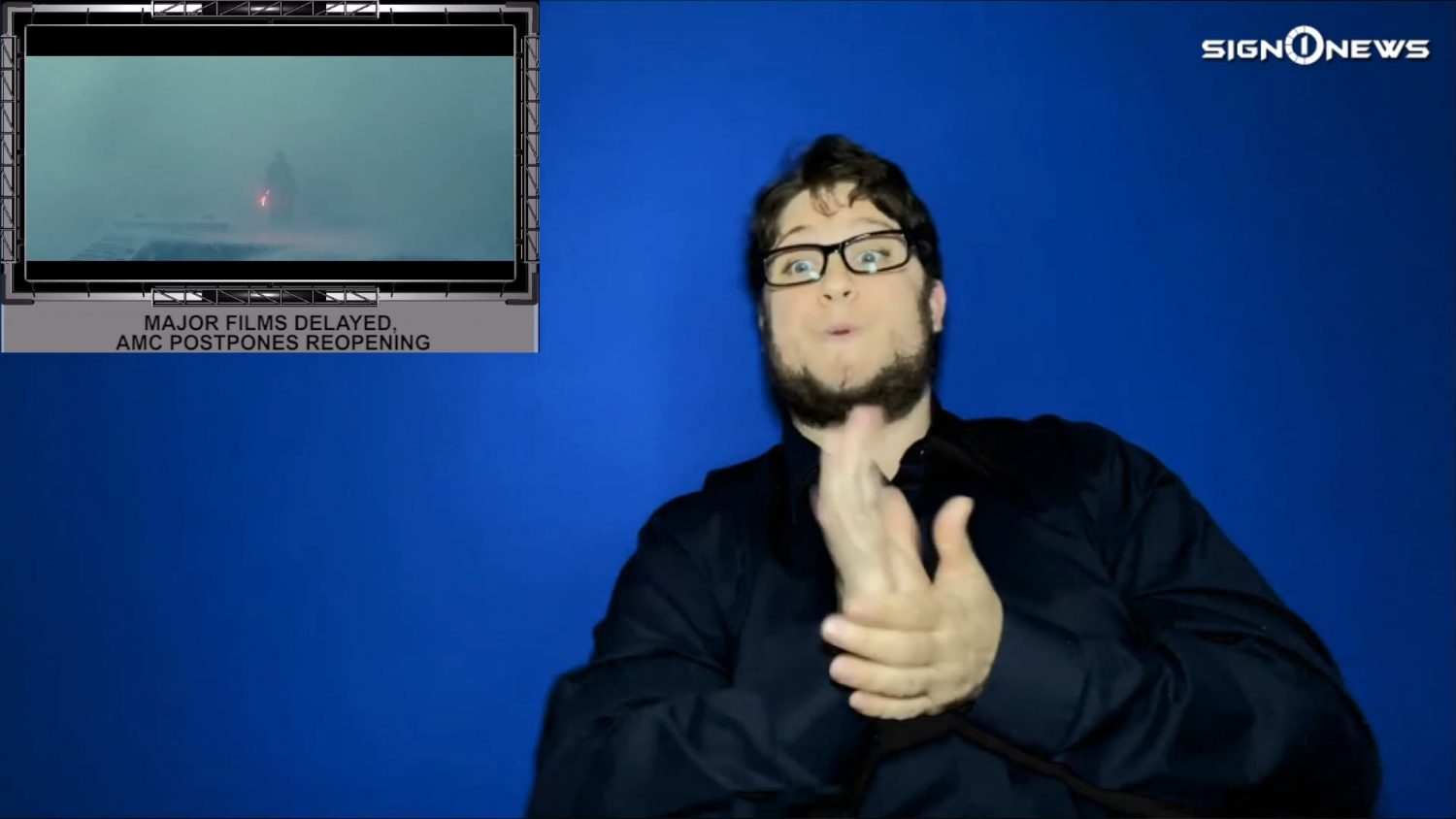 Summer is officially over before it began as far as the major movie studios are concerned.

Not even Disney can overcome the coronavirus.

Thursday Disney announced all scheduled “Star Wars” and “Avatar” films between 2021 and 2027 are being pushed back one year.

Disney also announced it has postponed its release of the live-action “Mulan” and has not given a new release date.

The film, which was set for an August 21 release date, has been repeatedly delayed since March.

Meanwhile the world’s biggest movie-theater chain AMC Theaters is delaying its opening in the US once again.

The company said it’s postponing the reopening to mid-to-late August.

It was set to bein the reopening process on July 30.

AMC has reopened about a third of its theaters in the Middle East and Europe.