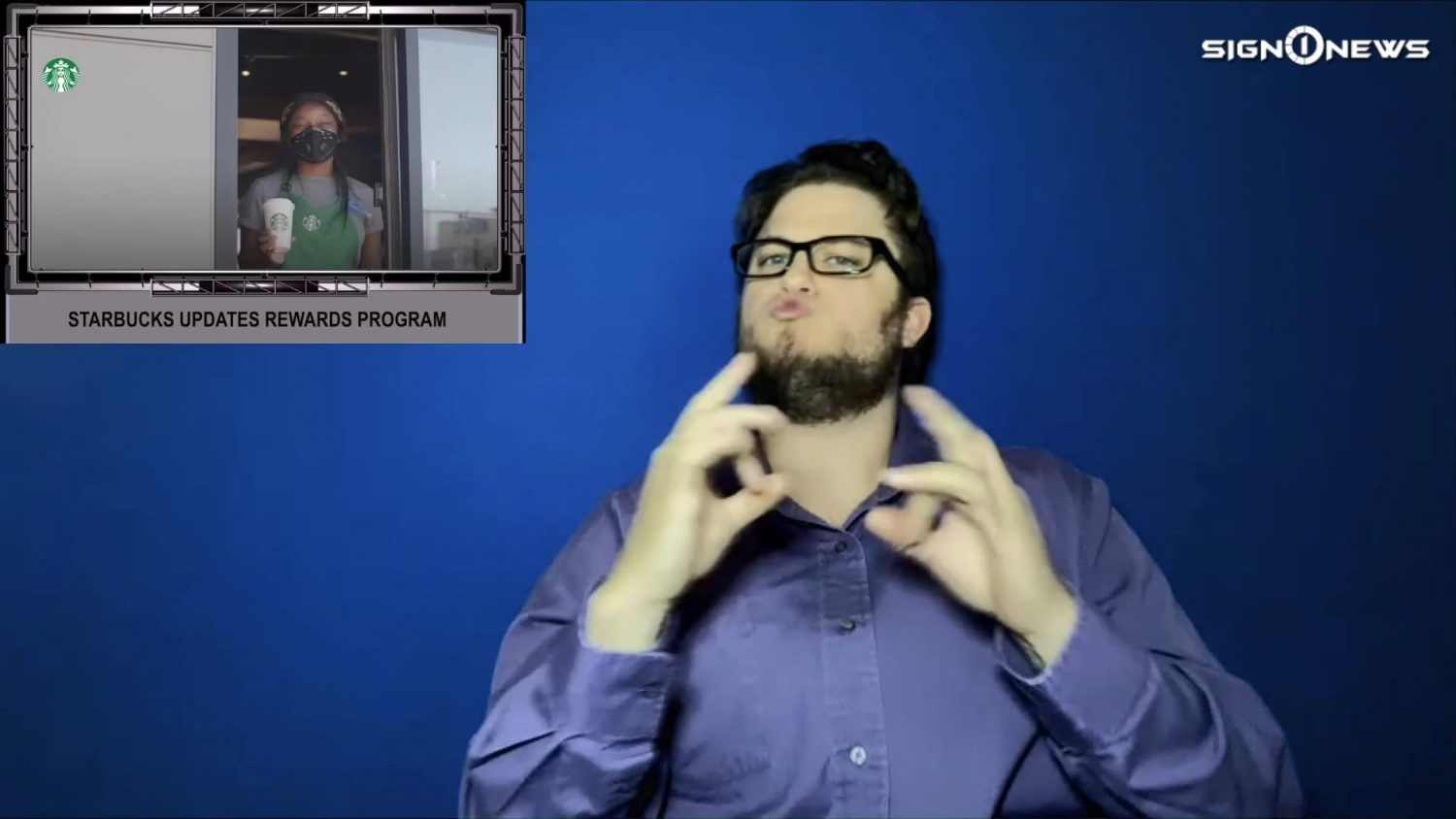 If you can’t enough of the triple tall, skinny, vanilla, flat whites from Starbucks or whatever drink you fancy listen up.

If you use the Starbucks Rewards app, you’re probably familiar with having to load money onto a Starbucks card to purchase food and drinks to collect rewards.

For many customers this has been a headache.

But Tuesday Starbucks announced you soon won’t have to reload your card at all.

Don’t get too excited just yet though, the changes don’t start until this fall.

So here’s the deal:

Instead of loading up money on the app to make purchases, Starbucks says you’ll just scan your app to get the star rewards.

And then you can pay with cash, debit or credit, Apple Pay or Google Pay.

But there is a catch, customers will only receive half the number of stars by using the new alternative payment method.

Starbucks said the new options are in response to customers feedback and it hopes to to widen its customer base by expanding payment choices.