Captain Moore knighted by The Queen 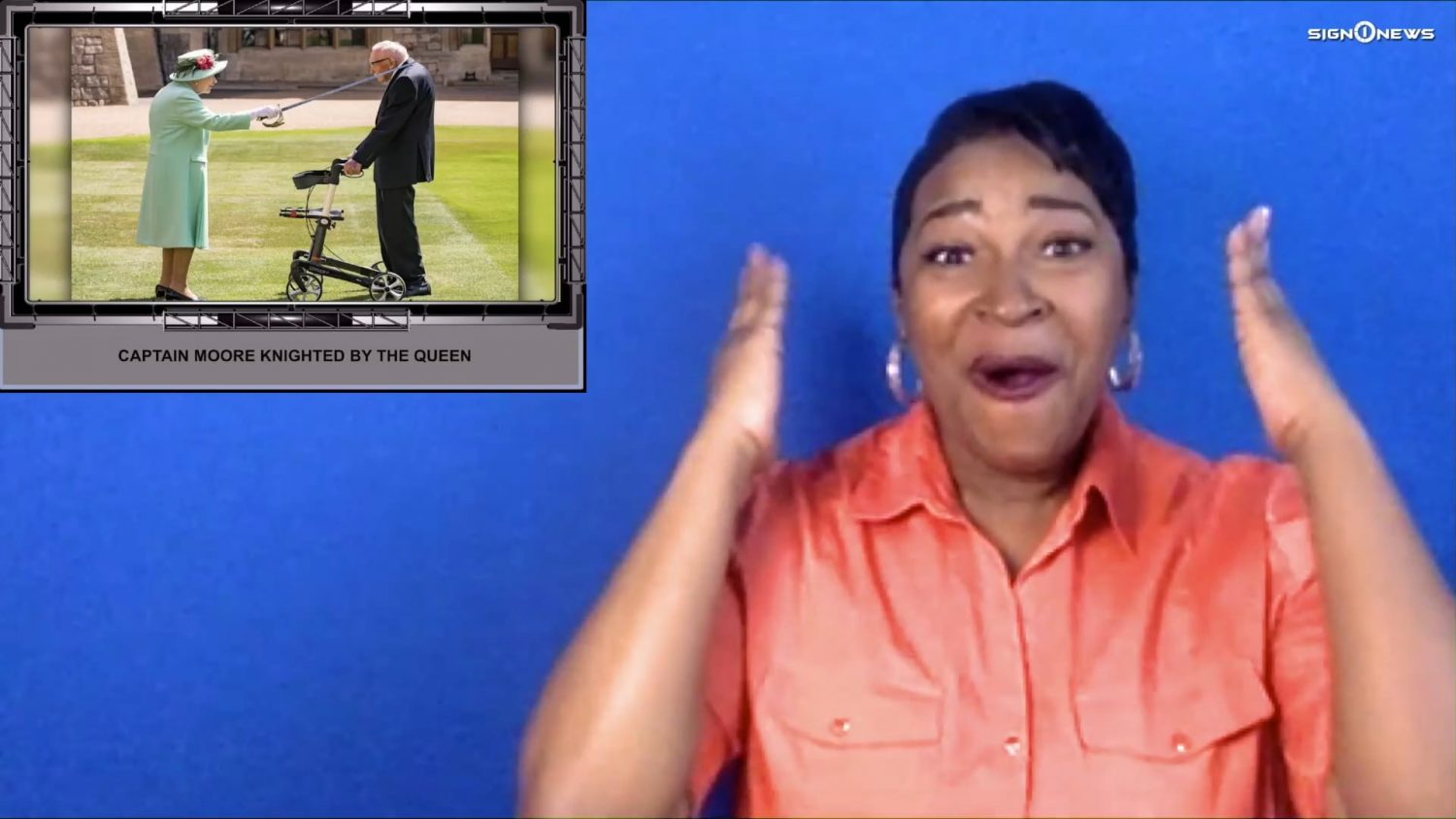 We have an amazing update to a story we first told you about two months ago.

Do you remember this video?

That is former British World War II veteran Captain Tom Moore who simply walked in his garden and raised $40 million for the country’s national health service.

It was a challenge for his 100th birthday.

Well Captain Moore is a captain no more.

This is the picture of Sir Moore being knighted by Queen Elizabeth!

It was the Queen’s first public appearance in months and just for this special occasion.

Moore said he was absolutely overwhelmed about meeting her and worried that if he knelt down he might never get up again.

Luckily he was able to stand as the Queen perform the special ceremony.